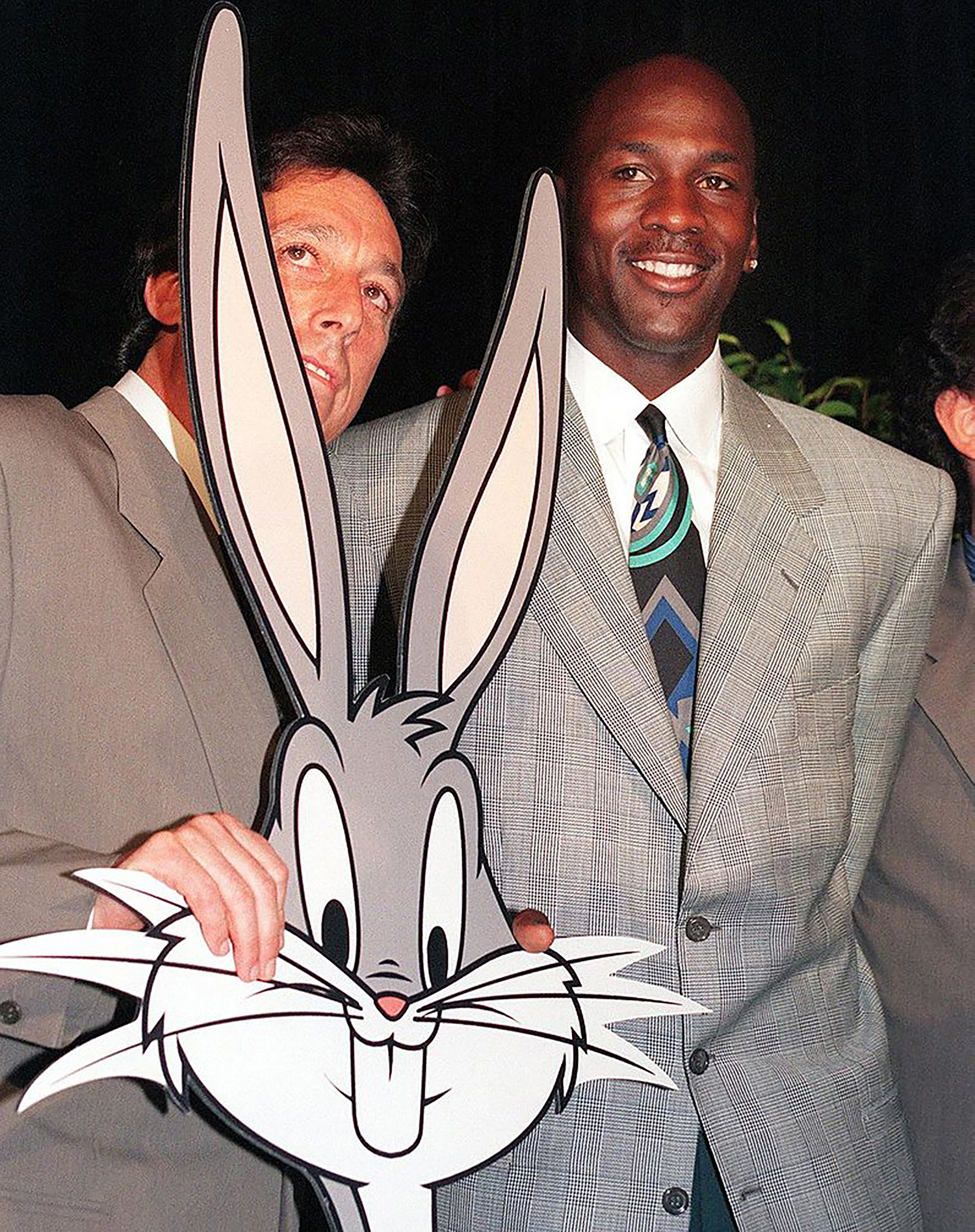 "Space Jam" came to theaters in 1996, and never missing a chance to get better, Michael Jordan was gifted the Jordan Dome to train in during the filming process. The dome brought some of the most famous games of pick-up basketball played ever.

Michael Jordan, right, poses with filmmaker Ivan Reitman and a cutout of Bugs Bunny on June 20, 1995 as they announce Jordan's film debut in an original live-action/animation comedy "Space Jam.” Photo by Mark Philips/AFP via Getty Images/TNS

Playing on a championship college team in his freshman year was a huge thrill for Kris Johnson. But that experience paled in comparison to the postseason summer he spent in Los Angeles playing with basketball great Michael Jordan.

It’s a memory that still causes his voice to shake with excitement 25 years later.

Johnson, a former pro basketball player who is currently a businessman, was a member of the UCLA basketball team that won the NCAA tournament in 1995. The team was treated like sports royalty, with invitations to the White House and gala events like the premiere of the Will Smith-Martin Lawrence action hit “Bad Boys.”