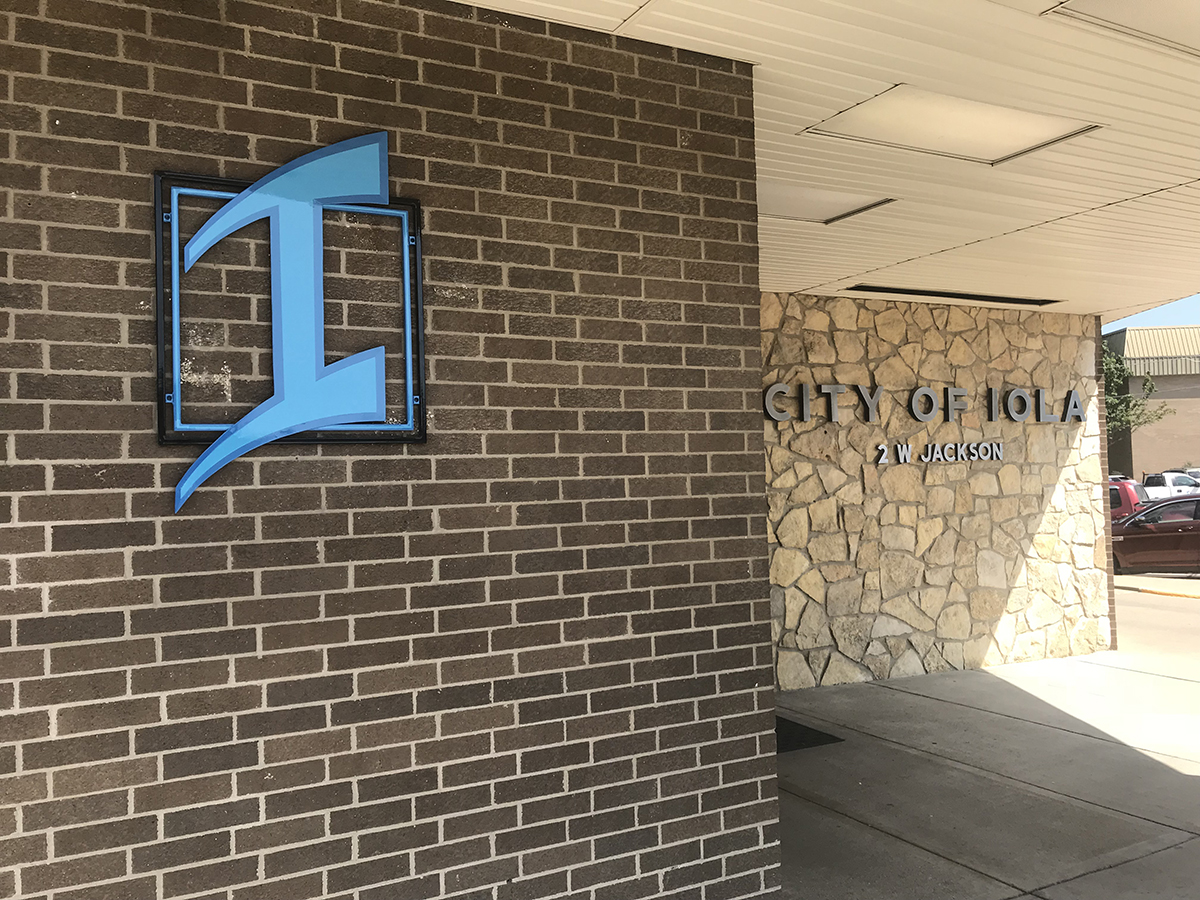 French to run for mayor

Councilman Steve French is the first nominee for the election to be Iola's next mayor. Others have filed for council seats.

French,  a retired investigator with the Kansas Board of Emergency Medical Services, has served two separate terms on the Iola City Council.

He was one of the original Council members chosen in 2011, when Iola switched from a three-member city commission to an eight-member city council. He then was re-elected to a seat in 2019.