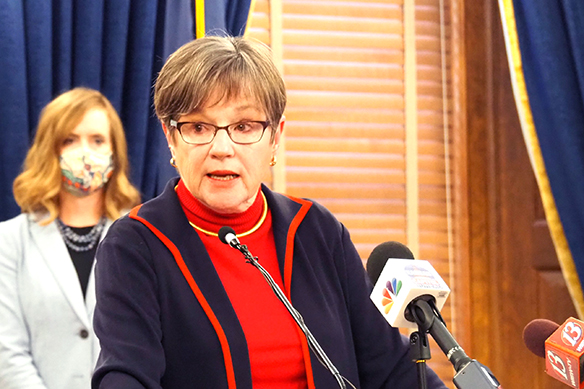 What started out as a modest $175 million tax reform bill ballooned after several hours of Senate debate into what Republicans and Democrats figured to be a $450 million to $470 million package. Uncertainty about the financial bottom line of Senate Bill 22 was amplified when the Kansas Department of Revenue estimated the bill’s cost to the treasury could exceed $600 million.

Growth in the bill’s cost primarily resulted from dedication of $215 million for a state income tax exemption on retirement benefits in the fiscal year starting July 1 and the decision to provide $75 million to $80 million for expansion of the standard deduction on state income taxes.