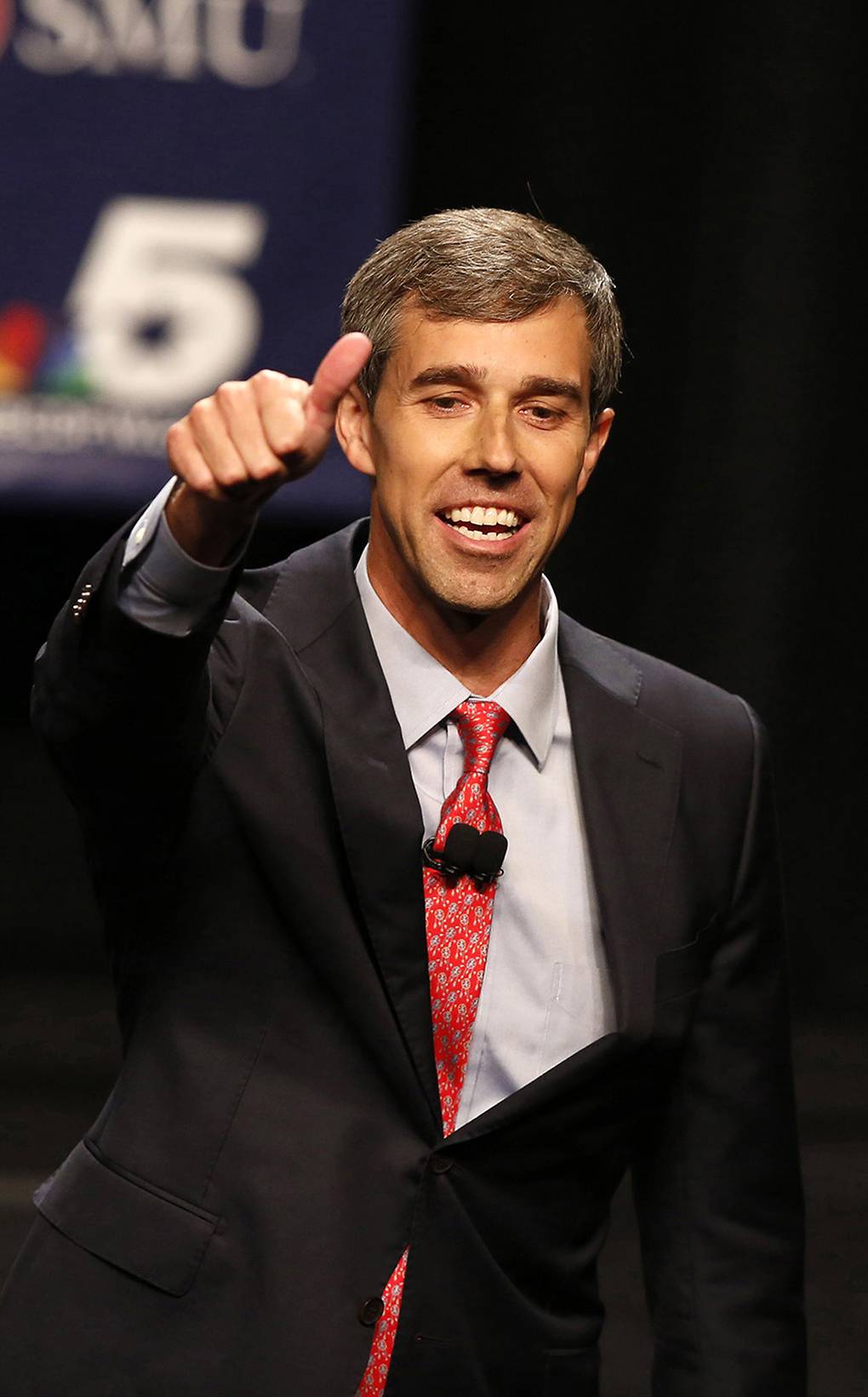 AUSTIN, Texas (AP)  Former Texas Rep. Beto ORourke announced today that hell seek the 2020 Democratic presidential nomination, pledging to win over voters from both major parties as he tries to translate his political celebrity into a formidable White House bid.

Until he challenged Republican Sen. Ted Cruz last year, ORourke was little known outside his hometown of El Paso. But the Spanish-speaking 46-year-old former punk rocker became a sensation during a campaign that used grassroots organizing and social media savvy to mobilize young voters and minorities. He got within 3 percentage points of upsetting Cruz in the nations largest red state  and shattered fundraising records in the process  immediately fueling chatter that he could have higher ambitions.

Weeks of teasing an announcement are behind him, but ORourke now must prove whether the energy he brought to the Texas campaign will resonate on a much larger stage. For all the buzz associated with his candidacy, the former three-term congressman hasnt demonstrated much skill in domestic or foreign policy. And, as a white man, hes entering a field that has been celebrated for its diverse roster of women and people of color.