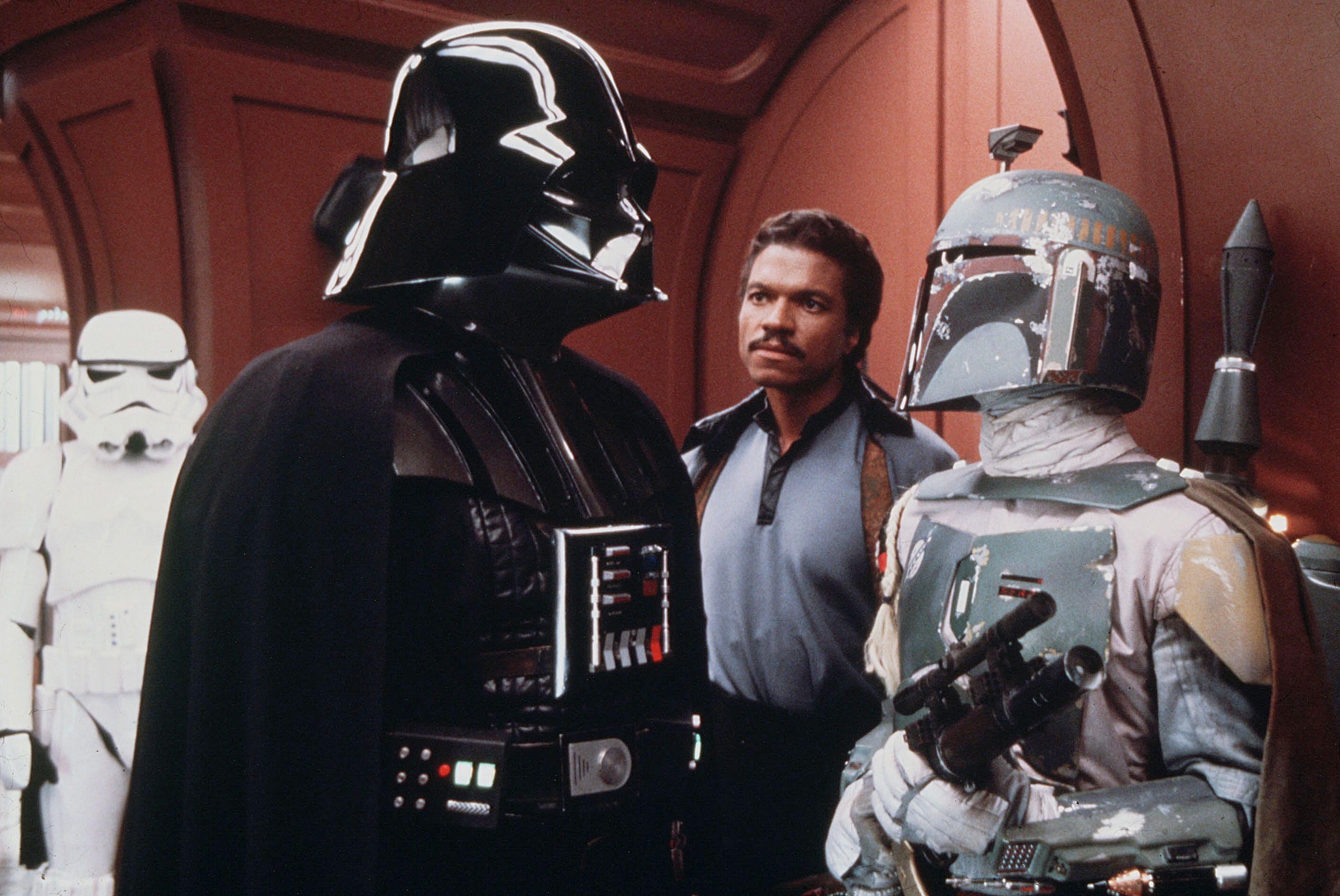 Bulloch died at a London hospital from health complications after years of living with Parkinson’s disease, his agents at Brown, Simcocks & Andrews said in a statement. He was 75.

As the Mandalorian bounty hunter Boba Fett, Bulloch made off with a froze-in-carbonite Han Solo in 1980’s “The Empire Strikes Back,” then zoomed around the desert of Tatooine in a jet pack in 1983’s “Return of the Jedi.”