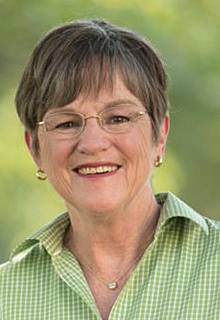 TOPEKA, Kan. (AP) Democratic Gov. Laura Kelly this week faces a key test of her power to shape the state budget and keep moderate Republicans on her side as the GOP-controlled Kansas Legislature prepares to consider overriding her vetoes of spending and tax relief measures.

Lawmakers are set to convene Wednesday to conclude any final business and adjourn for the year. The day is their only chance to enact a Republican tax relief bill and several budget items over vetoes that reflected Kellys belief that the measures would create future budget problems.

Republicans have the two-thirds majorities needed in both chambers to override vetoes, so Kelly needs at least a few moderate GOP defections. The votes will come only a week after skittish moderate Republicans abandoned a push with Democrats for Medicaid expansion, causing a plan backed by Kelly to fail.