Derek Schmidt, Kansas attorney general, signed Kansas onto the lawsuit to protest aid to students in debt over their college loans 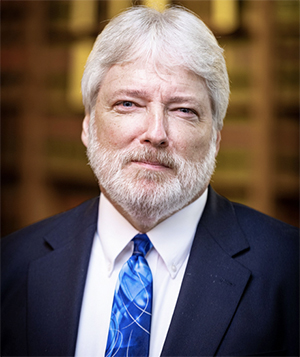 Student loan borrowers stage a rally in front of The White House to celebrate President Biden canceling student debt on Aug. 25, 2022, in Washington, D.C. (Paul Morigi/Getty Images for We the 45m)

A federal judge has rejected GOP efforts by six states to block the Biden administration’s plan to forgive up to $20,000 in individual, federal student loans for more than 40 million people.

Six states led by Republicans took the administration to federal court last month, arguing that the president had no authority by creating a loan-forgiveness program without the approval of Congress.

On Thursday, U.S. District Judge Henry Autrey of the Eastern District of Missouri issued a 19-page ruling that declared the states don’t have legal standing to sue the administration over the program, despite the “important and significant challenges” they have raised in the case.