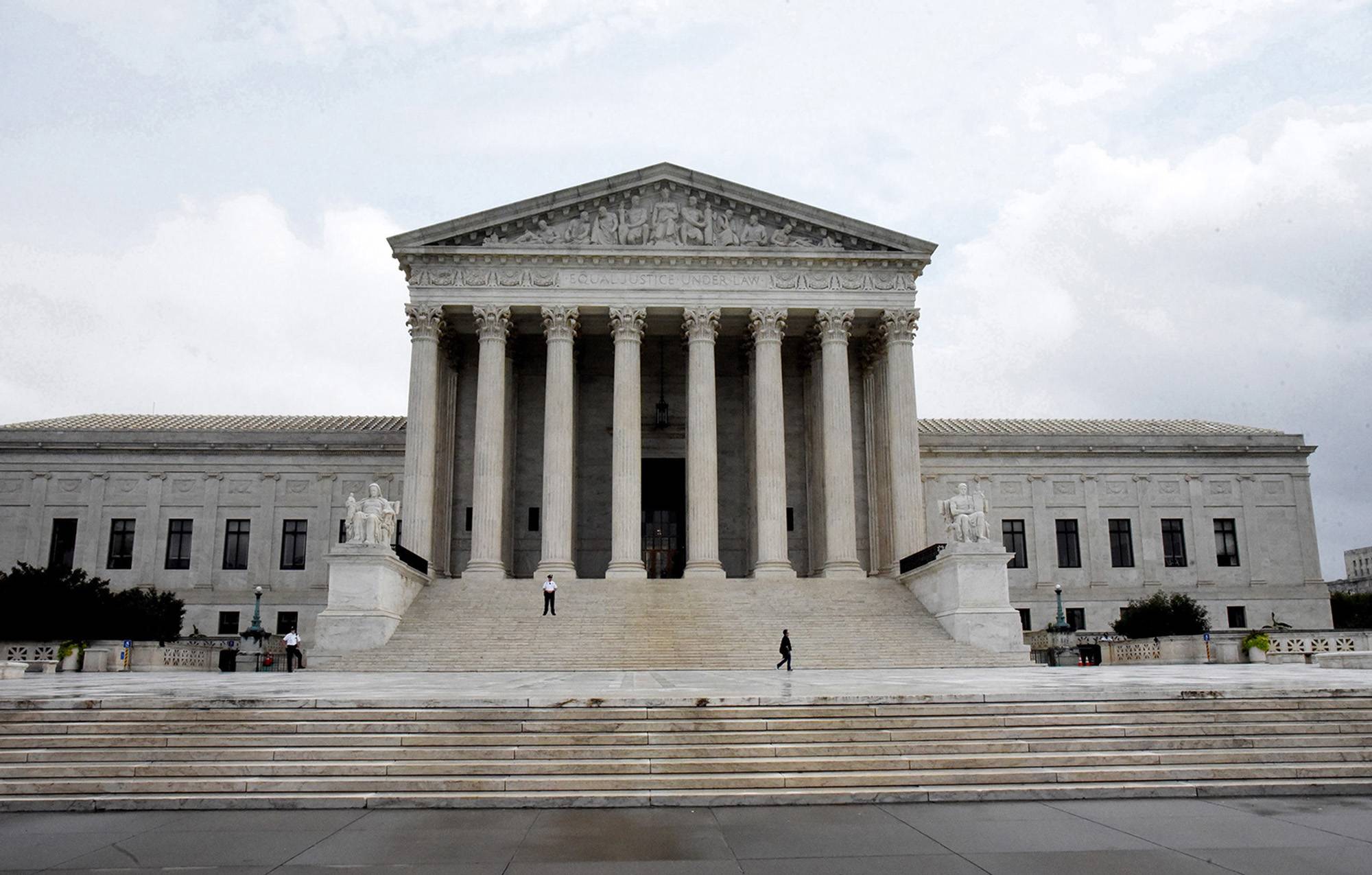 WASHINGTON The Supreme Court on Wednesday strengthened the rights of Americans to fight police seizures of vehicles and property, ruling the Eighth Amendments ban on excessive fines applies to states and localities, not just the federal government.

Justice Ruth Bader Ginsburg in her second day back from cancer surgery delivered the opinion for a unanimous court.

The ruling is a victory for Tyson Timbs, an Indiana man and a former heroin addict whose $42,000 Land Rover was seized by police after he was convicted of two drug sales that amounted to about $300.