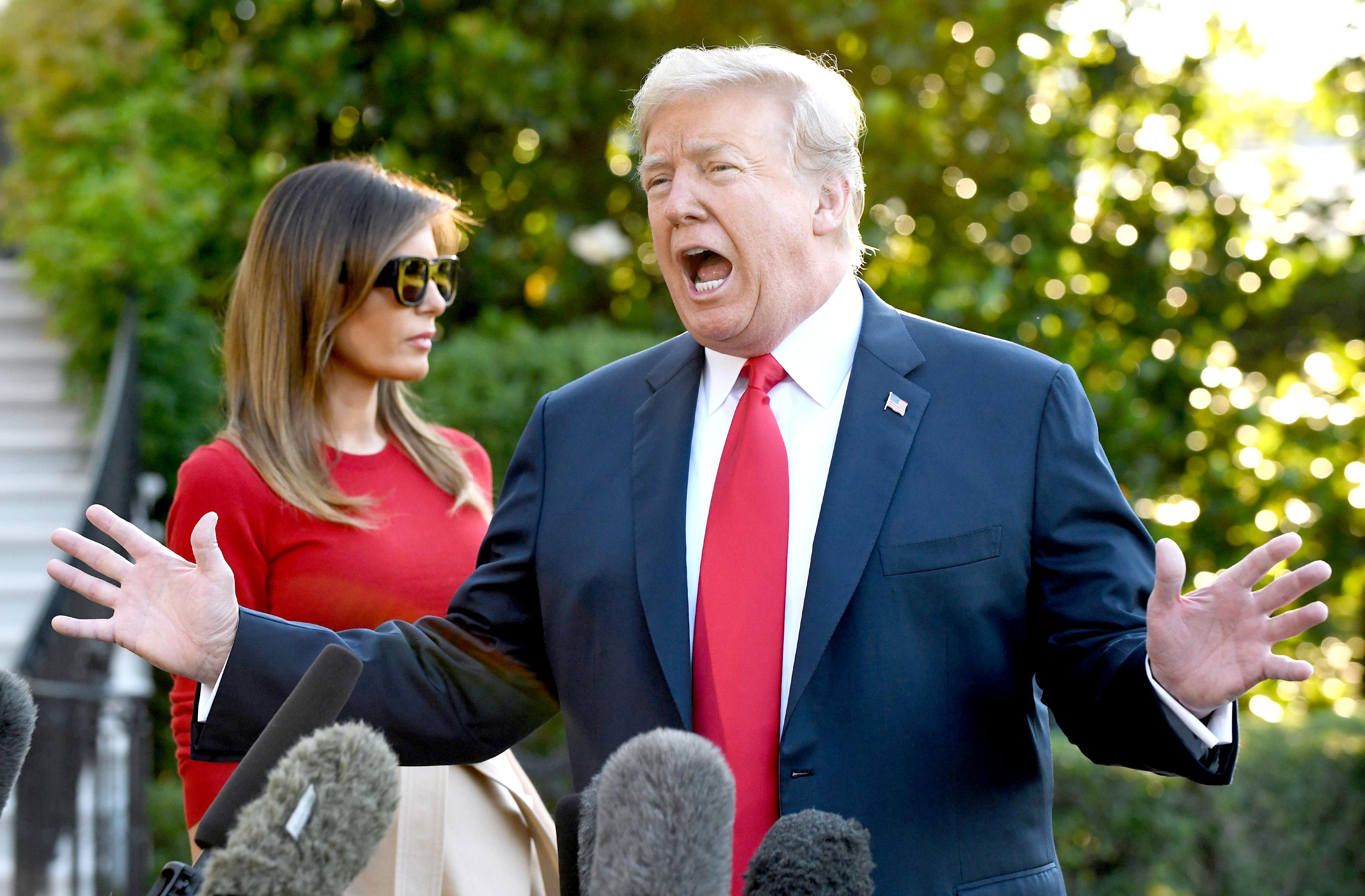 BRUSSELS (AP)  In a combative start to his NATO visit, President Donald Trump asserted Wednesday that a pipeline project has made Germany “totally controlled” by and “captive to Russia” and blasted allies’ defense spending, opening what was expected to be a fraught summit with a list of grievances involving American allies.

Trump, in a testy exchange with NATO Secretary-General Jens Stoltenberg, took issue with the U.S. protecting Germany as it strikes deals with Russia.

I have to say, I think its very sad when Germany makes a massive oil and gas deal with Russia where were supposed to be guarding against Russia, Trump said at breakfast with Stoltenberg. Were supposed to protect you against Russia but theyre paying billions of dollars to Russia and I think thats very inappropriate.