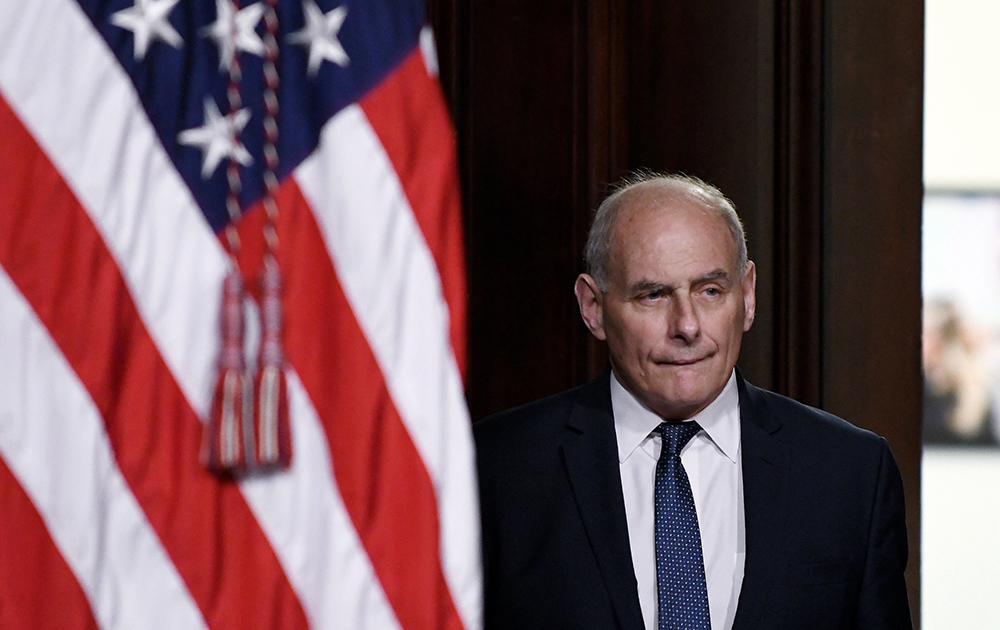 Trump’s former chief of staff no longer a fan

Kelly said he sides with Mattis’ view that Trump shouldn’t have threatened the use of active-duty troops to quell protests that have turned violent in some cities.

“I agree with him,” Kelly said during a virtual panel discussion with Anthony Scaramucci, the president’s former communications director. Kelly also said elected leaders need to represent “all of their constituents,” not merely their base.