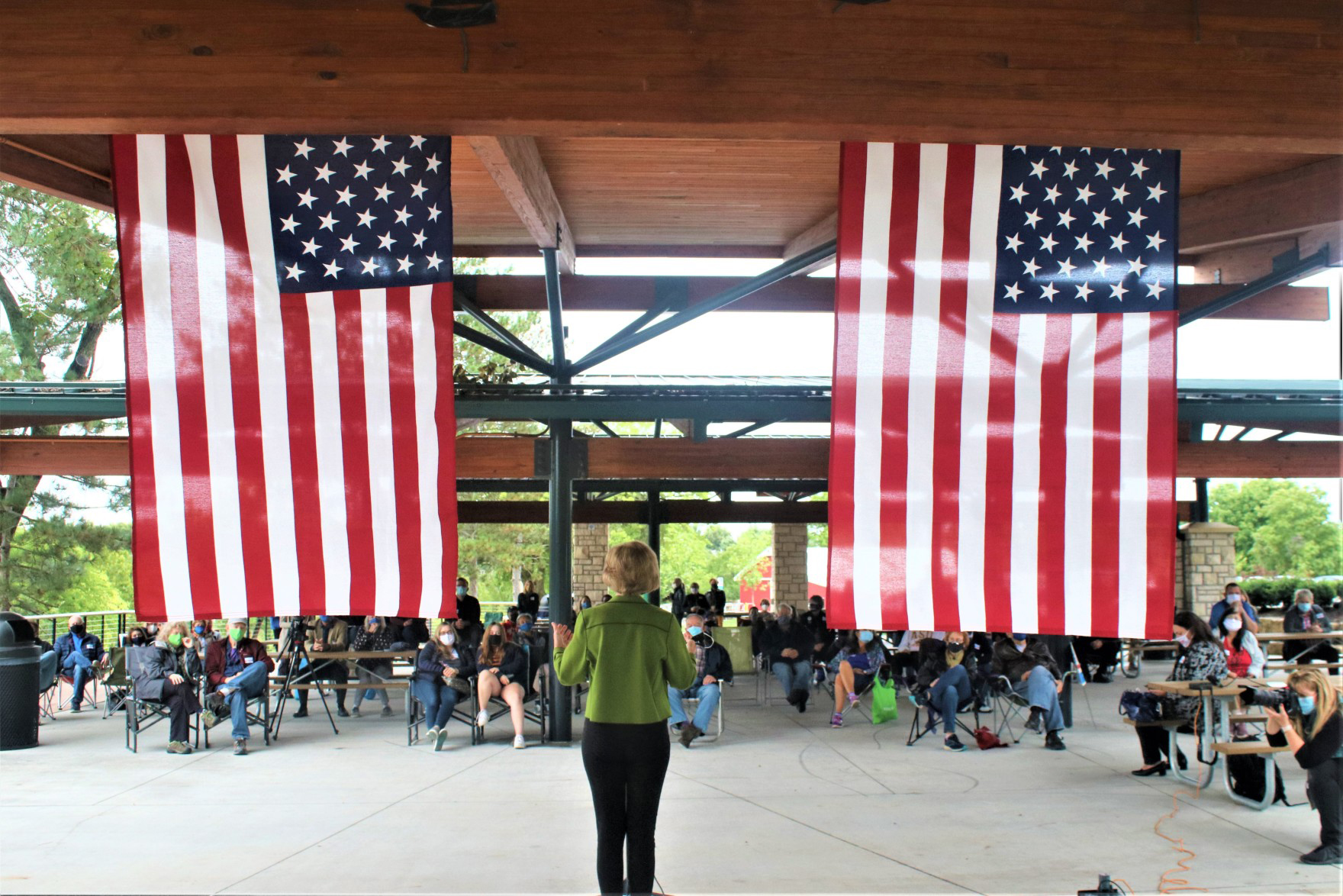 Bollier, a retired doctor, believes Marshall’s down-the-line support of President Donald Trump has created an opportunity for her to ride anti-Trump sentiment in the state’s population centers to an upset.

But Marshall is betting on his support of Trump’s tax cuts, trade tactics and hard-line position on immigration to carry the day in a state where the president remains relatively popular with voters. Summing up his core message at a primary debate, Marshall declared, “I’m running to keep standing by this president and to stop the left’s socialist agenda” — including “radical” immigration and environmental policies.