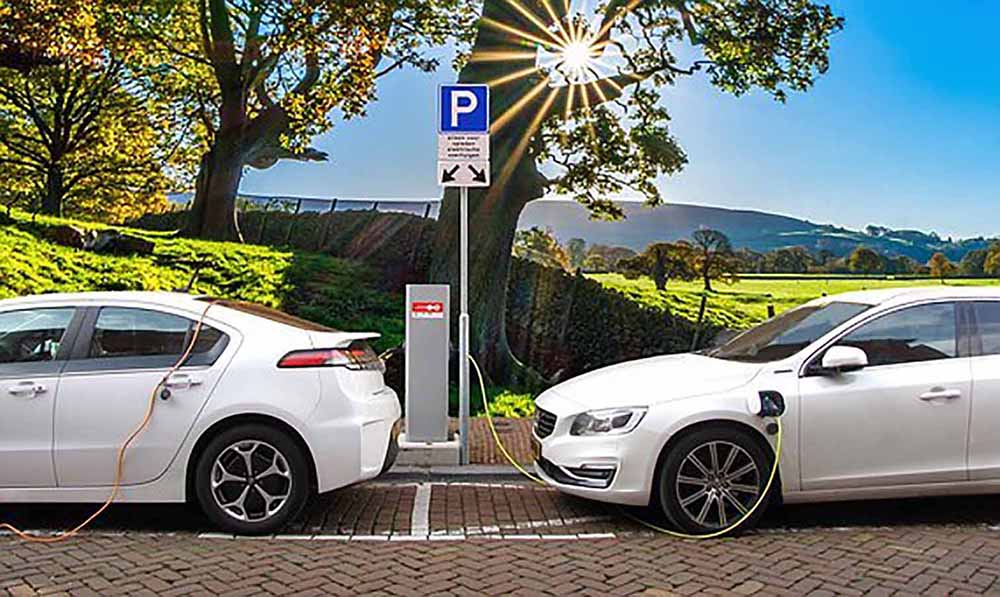 A majority of Americans said they would consider buying an electric vehicle if they were cheaper and could easily find charging stations. Automakers believe such vehicles will dominate the industry in the coming years.

More people might be interested in electric vehicles if there were more charging stations, reports say. Courtesy photo

DETROIT (AP) — The world’s major automakers have made something abundantly clear: They believe electric vehicles will dominate their industry in the years ahead.

Yet for that to happen, they’ll need to sell the idea to people like Steve Bock.

When Bock recently replaced his family’s 2013 Honda Pilot SUV, he considered — and then dismissed — the idea of buying an electric vehicle. An EV with enough room to carry his two dogs would cost too much, he decided. And he’d worry about driving long distances with too few charging stations.