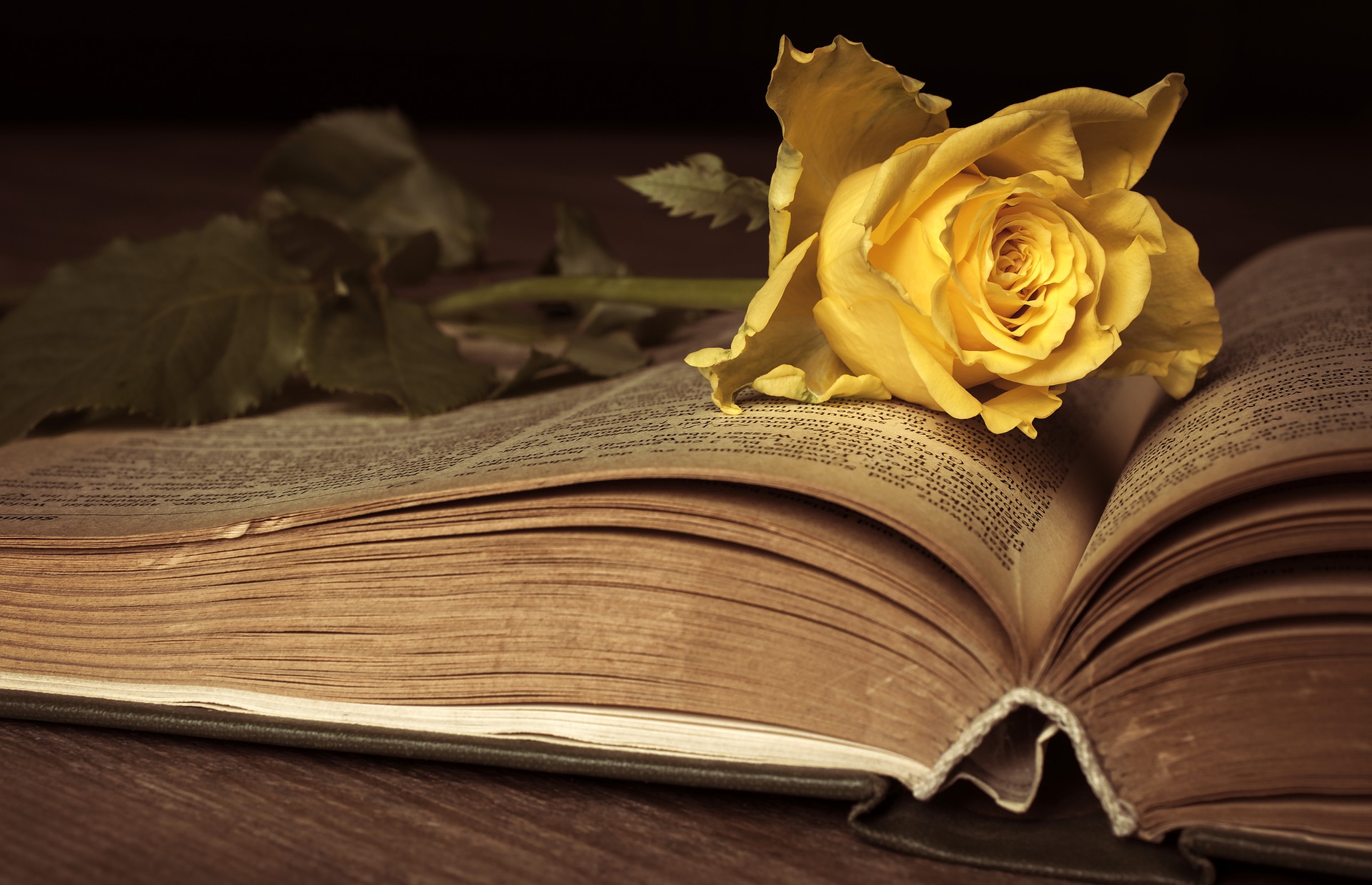 Jerrie was born Aug. 2, 1940 to Edward and Pauline (Bell) Cox in Neosho Falls. She attended school in Neosho Falls as well. She married John R. “Tom” Folk on May 9, 1957 in Iola, at the age of 17. Their union was blessed with five children.

Jerrie was a housewife all of her life. She loved going with Tom to the races. They did the traveling circuit so they were constantly on the road. During the later part of her life, she really got into playing Bingo and loved winning the prizes while she was in the nursing home. She was an avid shopper and loved to go out and find new treasures. If she wanted it, she got it. Family was very important to her. She loved family gatherings and watching her big family get together and make memories.

A graveside service will be at 2 p.m. on Tuesday, Nov. 30, 2021 at Highland Cemetery in Iola. Family will greet friends just prior to the service in The Venue at Feuerborn Family Funeral Service from 1 p.m. to 1:45 p.m.

Memorials in honor of Jerrie are suggested to A.C.A.R.F. of LaHarpe or Wings of Warriors and may be left with the funeral home or mailed to 1883 U.S. Highway 54, Iola, KS 66749. Condolences for the family may be left online at www.feuerbornfuneral.com.