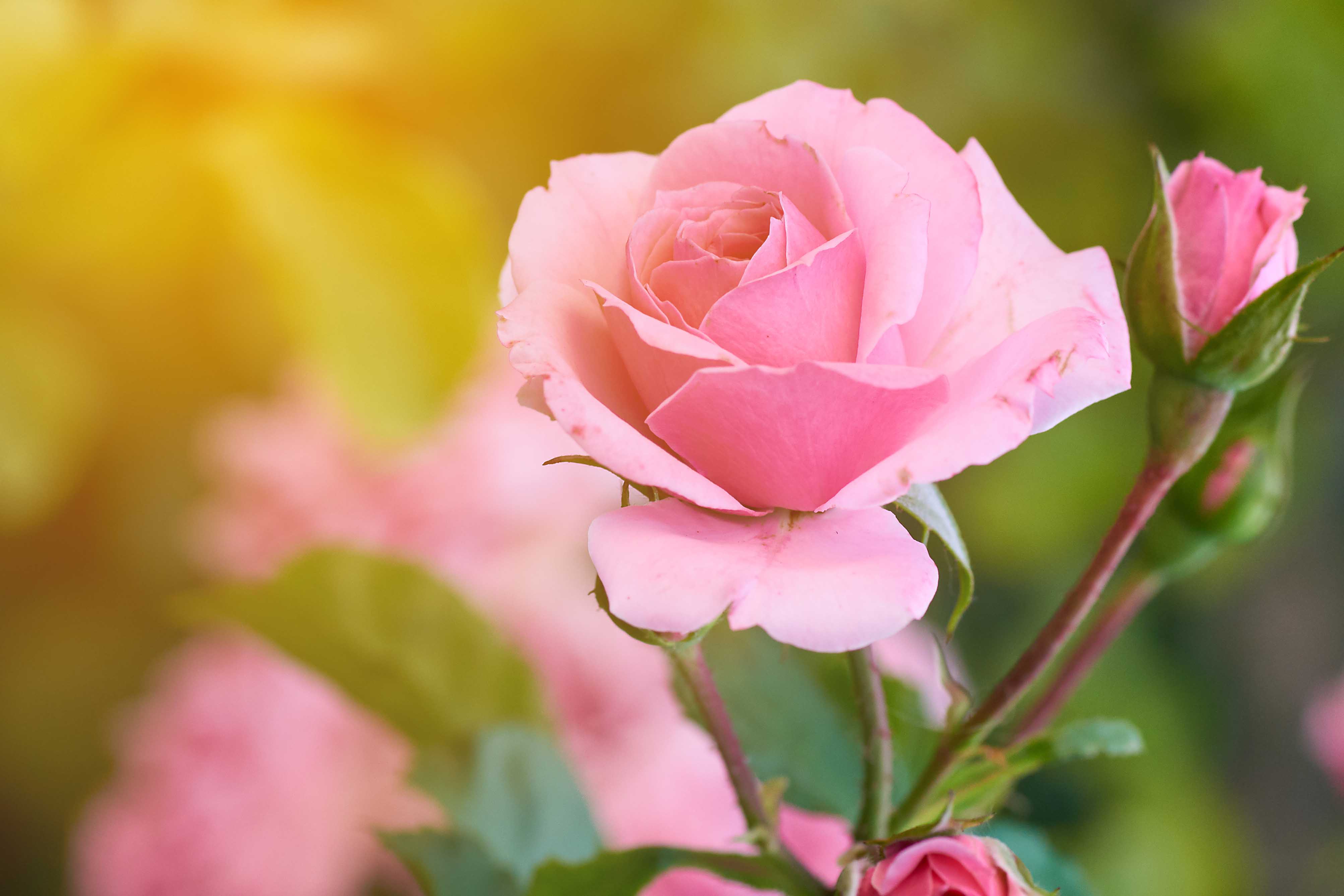 Garrie “Lori” Loraine Stang (Ballard) of Humboldt, passed away Dec. 27, 2020, at the Kansas City Hospice House after a battle with pneumonia.

She was born Feb. 9, 1952, in Goessel, and grew up in Hillsboro. After school she took a job at Associated Milk Producers Incorporated (AMPI) in Hillsboro where she made Baskin Robbins ice cream and Kraft cheese. In 1969, she married Jay Klassen. They had two sons, Michael and Jeffrey. They later divorced.

After AMPI closed operations in Hillsboro, Lori took a job as a sheriff’s dispatcher for Marion County and later Dickenson County. She was also a sheriff’s deputy, served as a jailer and did some time out in the field as an officer in Dickenson County. Lori later took a job with the Kansas Bureau of investigation (KBI) in Topeka, where she helped maintain national and state criminal databases until the position was eliminated due to the advancement of computer technology. She then worked for Topeka Independent Living Services as a case manager, covering the southeast Kansas area. Her job helping those in need of home health services led her to move to Bronson, to be closer to those clients. In Bronson, she took a part-time job as the Saturday Postmaster for the United States Postal Service. When the Postmaster retired, this became her full-time employment until she retired.

Once retired, she moved to Humboldt to be closer to family. She enjoyed being a mom, but most enjoyed the role of grandma. Lori loved the holidays whether it was Independence Day, Thanksgiving, or Christmas, and anytime family or friends wanted to get together and eat they could count on her to make sure no one left hungry. She was well known for her potato salad, chocolate chip and peanut butter cookies, and pies of any kind.

Lori was proceeded in death by her father, Garland Ballard; mother, Margaret Cook; and brothers, Kenneth, George and Bill Ballard.

She is survived by her sons, Mike Klassen, Jeffrey Klassen and his wife, Kendra; grandchildren, Tempest Klassen, Elizabeth Klassen, Robert Cook and Raiden Cook; her sister, Maggie Nichols and husband, Robert; and numerous nieces and nephews that she enjoyed dearly.

Lori chose to be cremated. A private service will take place as Lori requested. Cards or notes can be sent to the family to be shared at the service.