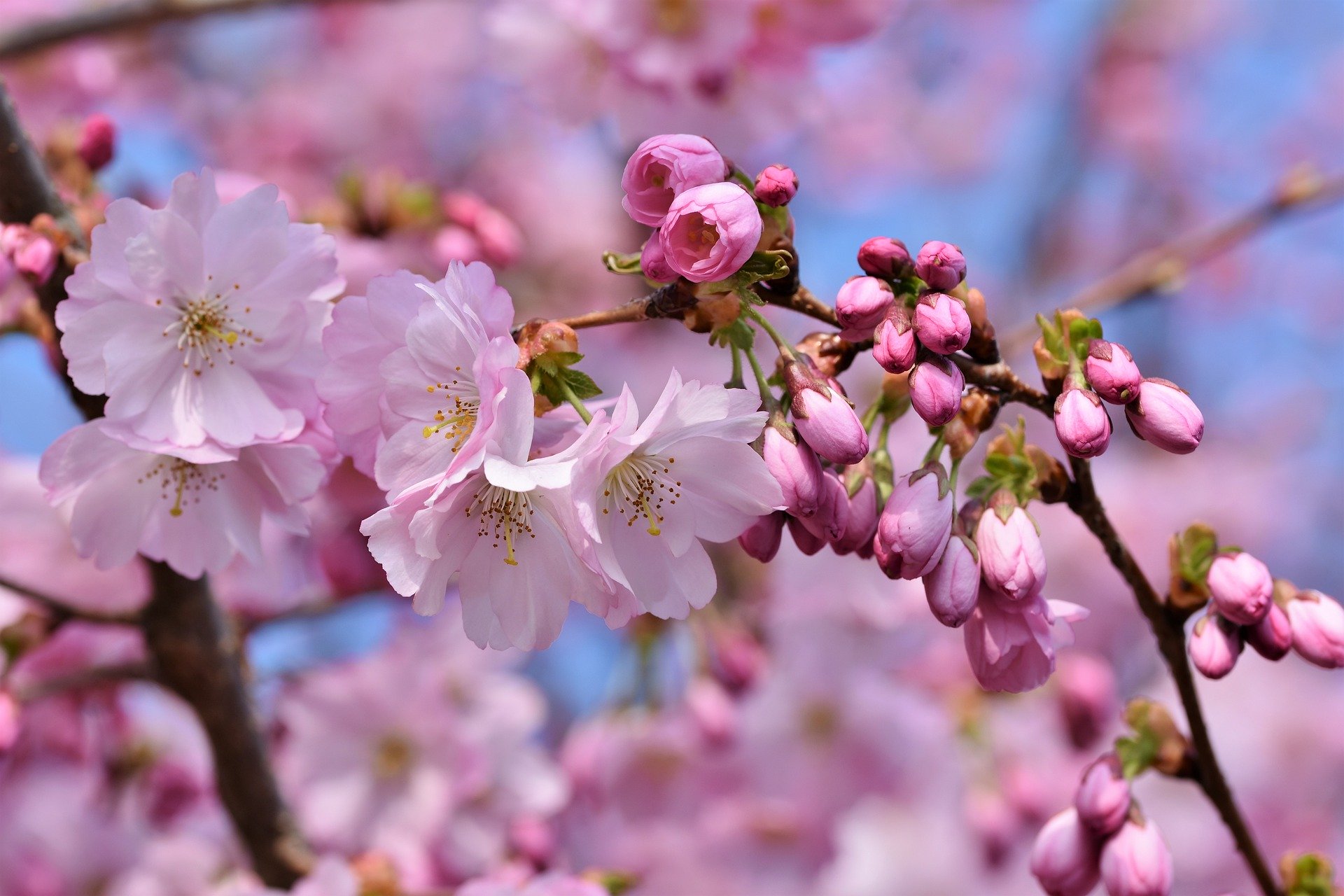 Marita graduated from Fort Scott High School with the Class of 1960 and stayed in Fort Scott until 1970 when they moved to Dodge City. The family lived in Mt. Vernon, Mo., from 1975 until 1978, moving back to Fort Scott, and then moved to Moran in 1981. She and Galen owned and operated Bigelow’s Dairy Spot Restaurant in Moran until 1990 when they moved back to Fort Scott. Marita worked at Mercy Hospital for 17 years in the business office as cashier, retiring in 2008. She attended Bethel Community Church.

Pastor Ben Heffernan will conduct graveside services at 1 p.m. Friday, Dec. 3, at the Evergreen Cemetery in Fort Scott, under the direction of the Konantz-Cheney Funeral Home.

Memorial contributions may be made to the National Kidney Foundation and may be left in the care of the Konantz-Cheney Funeral Home, 15 W. Wall Street, P.O. Box 309, Fort Scott, KS 66701. Condolences may be sent to konantz-cheney.com.