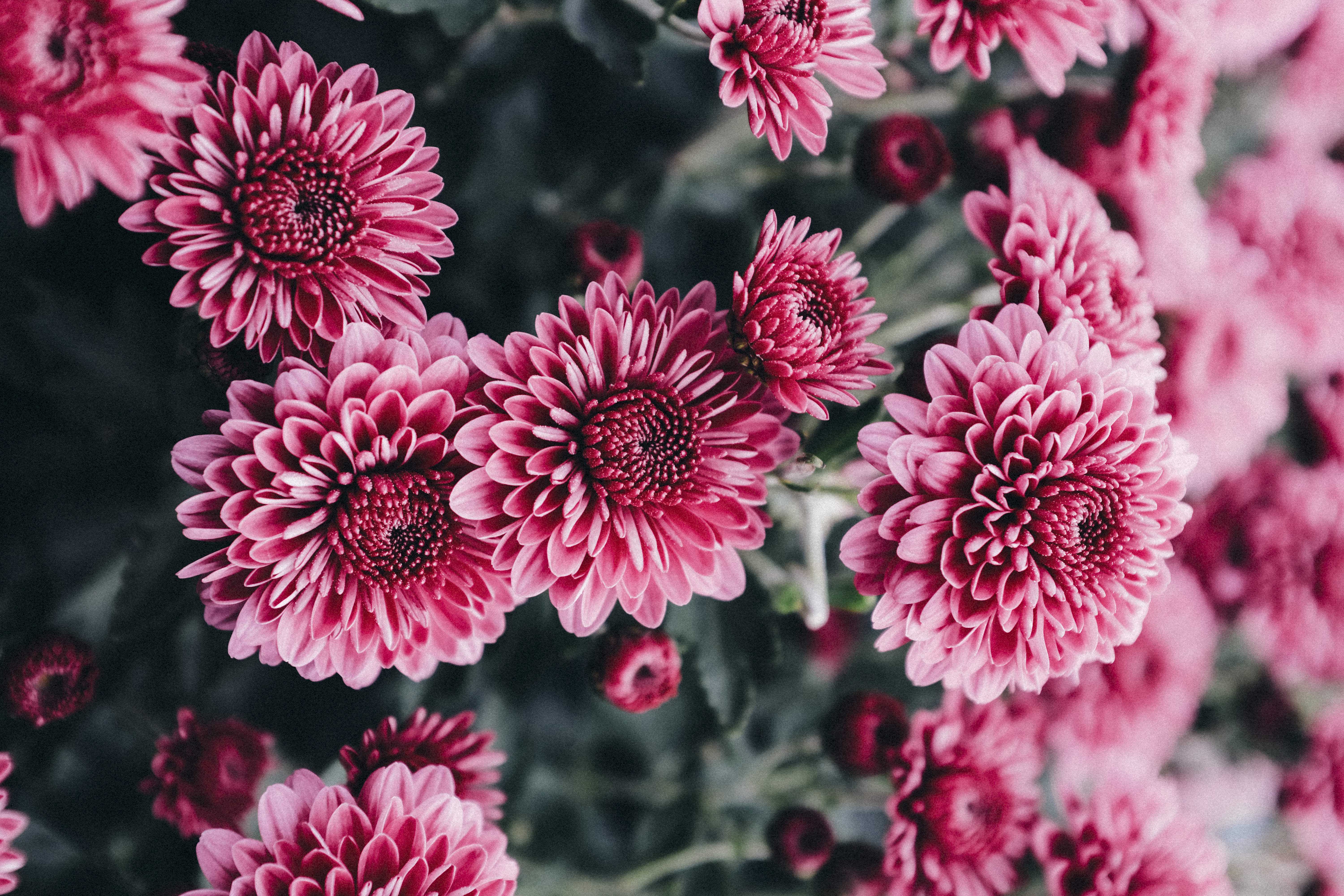 Peggy was born May 16, 1929, to John H. and Frances (La Loge) Carter in Chanute. She graduated with the class of 1948 from Chanute High School. On Oct. 4, 1952, Peggy married Wilber C. McCormick in Chanute. Their union was blessed with two children.

Peggy worked at the Burlington Factory in Chanute prior to marriage. After marrying Wilber, she then became a homemaker where she dedicated her life to raising children and being a pillar of support for her family. She was the leader for the 4-H Sewing and Cooking groups for many years. Wilber and Peggy helped with the Allen County Fair for a number of years as well. She had a passion for gardening and canning produce. Humboldt United Methodist Church in Humboldt, became their home church. After Wilber’s passing, Peggy moved in with her daughter, Patti, in 2010, where she resided until her passing. Family was very important to Peggy and she had love for each and every one of her family members.

A funeral service to honor the life of Peggy will be at 2 p.m. Thursday, Dec. 2, at Feuerborn Family Funeral Service in Iola. Family will greet friends from 6 to 8 p.m. Wednesday at The Venue at the funeral home.

Memorials are suggested to ACARF of LaHarpe, and may be left with the funeral home, 1883 U.S. 54, Iola, KS 66749. Condolences  may be left online at www.feuerbornfuneral.com. The funeral service can be watched online at https://vimeo.com/651198468