Abortion and the Future of IVF treatment in Kansas 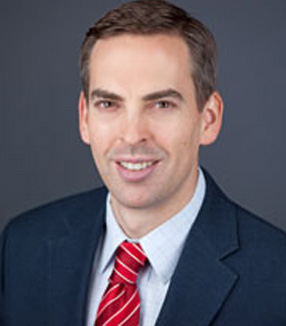 Protesters express their anger over the recent Supreme Court ruling to overturn Roe vs Wade 49 years after it made abortion legal across the United States. Kansas voters will decide the fate of legal abortion in the state on August 2nd.

In vitro fertilization (IVF) faces an uncertain future in Kansas if the abortion amendment on the August 2nd ballot passes.

If the abortion amendment passes with a “yes” vote, then the Kansas legislature can ban abortion under any circumstance. If the amendment fails with a “no” vote, then abortion remains legal but heavily restricted in Kansas.