Kobach fibs about his role in ill-fated citizenship law

There’s no denying that Kobach wrote a really bad law, disenfranchised tens of thousands of Kansans, tried to defend that in court and failed, and cost the state millions of dollars in legal expenses. 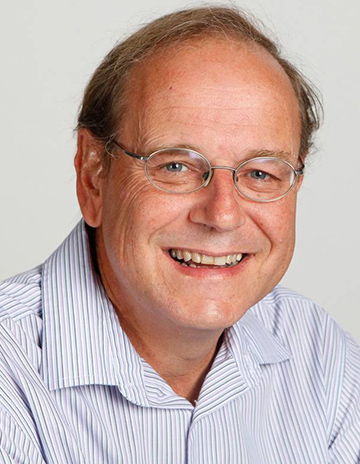 Kris Kobach was a lightning rod as a Kansas Secretary of State. There's no reason to think he'd be any better as Kansas Attorney General. Photo by Jaime Green/TNS

It’s a strange sensation sitting in a room watching a politician try to backpedal from the biggest thing he ever did in office.

I had that experience this week while attending a campaign debate for Kansas attorney general candidates Kris Kobach and Chris Mann.

In the Wichita Crime Commission debate, Mann criticized Kobach for putting an unlawful provision into state law to address the nearly nonexistent problem of people who have broken immigration laws supposedly voting in Kansas elections.