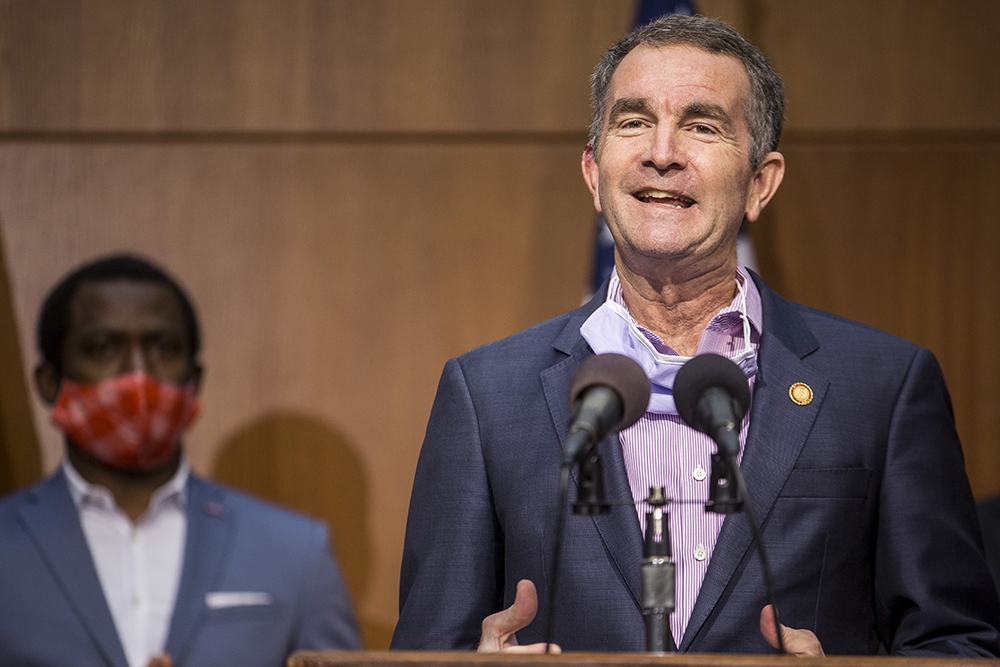 The Virginia legislature on Friday voted to abolish the death penalty in a state that has sent more people to the gallows than any other in American history. It also made Virginia the first of the secessionist Civil War states to ban capital punishment, a practice with deep roots in slavery and the racism that framed an economic system based on white supremacy.

It has become clear in recent years that more and more Americans have lost their appetite for killing fellow citizens as a criminal punishment.