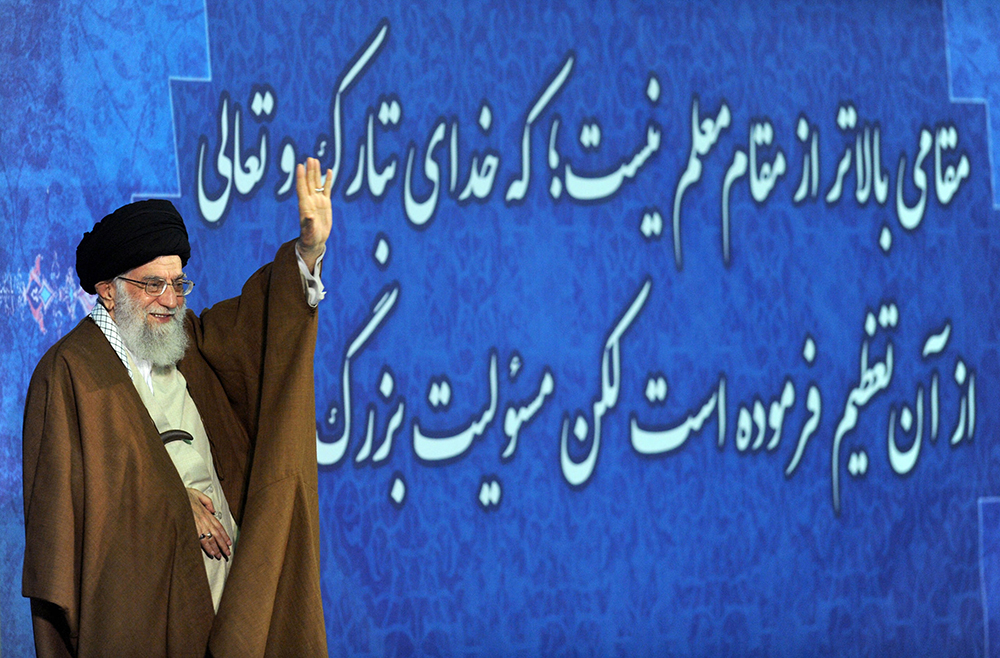 Biden must not rush to nuclear diplomacy with Iran

Resuming dialogue would no doubt be politically expedient for Biden. But he should be mindful that the trick to diplomacy is often in the timing.

After the killing of Iran’s top nuclear scientist last week, President-elect Joe Biden is coming under renewed pressure to quickly resume negotiations with the regime. He should slow down and proceed with caution.

Biden has long since telegraphed his desire to resuscitate the nuclear deal that Iran agreed to with the U.S. and other world powers in 2015. The Joint Comprehensive Plan of Action, as it was known, was designed to pause Tehran’s nuclear-development program well short of the weaponization stage. Since President Donald Trump’s decision to unilaterally withdraw the U.S. from the agreement in 2018, Tehran has accelerated its enrichment of uranium and built up its stockpile to alarming levels. Now the regime is threatening to  end international nuclear inspections unless Biden lifts key sanctions within weeks of taking office.

Biden would like to turn the clock back, and can expect a chorus of approval from the other signatories of the deal if he does. The European Union, along with China and Russia, would like him to flourish his executive pen and quickly bring the U.S. back into the agreement: That would allow them to sell everything from passenger jets and sedans to missiles and tanks to the theocrats in Tehran.