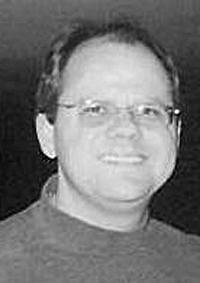 The Kansas Constitution requires all gubernatorial nominees to run on a ticket with their lieutenant governor nominees. Much more fanfare has surrounded the process this year than it has in the past. Why?

Parkinson made critical policy decisions during the Great Recession, and also brokered a compromise on the Sunflower Electric Plant which included renewable energy portfolios  quite a record for a two-year governorship. Colyer and Parson are now providing calm hands at the tiller, following tumultuous times under their very different predecessors.