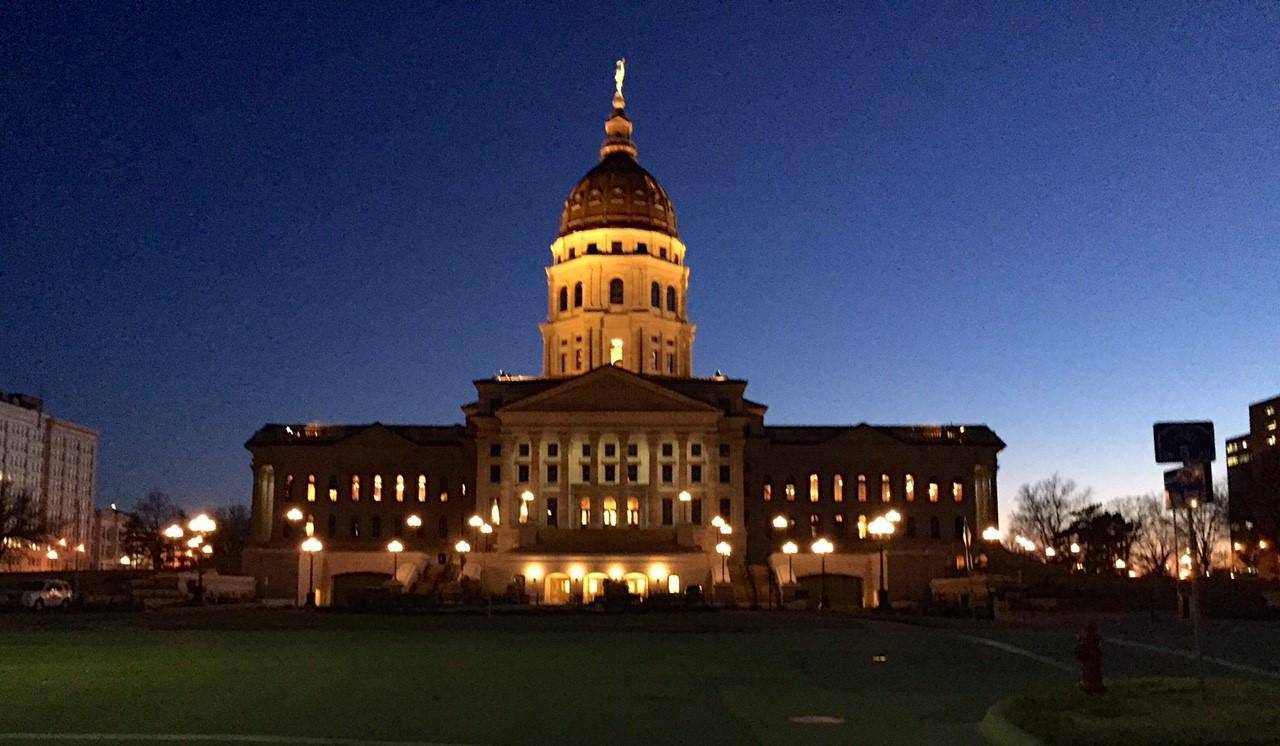 The Kansas Legislature: Conservatives promise roadblocks every step of the way

With the gavel yet to fall announcing the beginning of the 2019 Kansas legislative session, the mood feels challenging, if not outright ominous.

Faced with a Democratic governor, Republican leaders are setting an obstructionist course on everything from school finance to prison reform, the expansion of Medicaid to anti-discrimination measures.