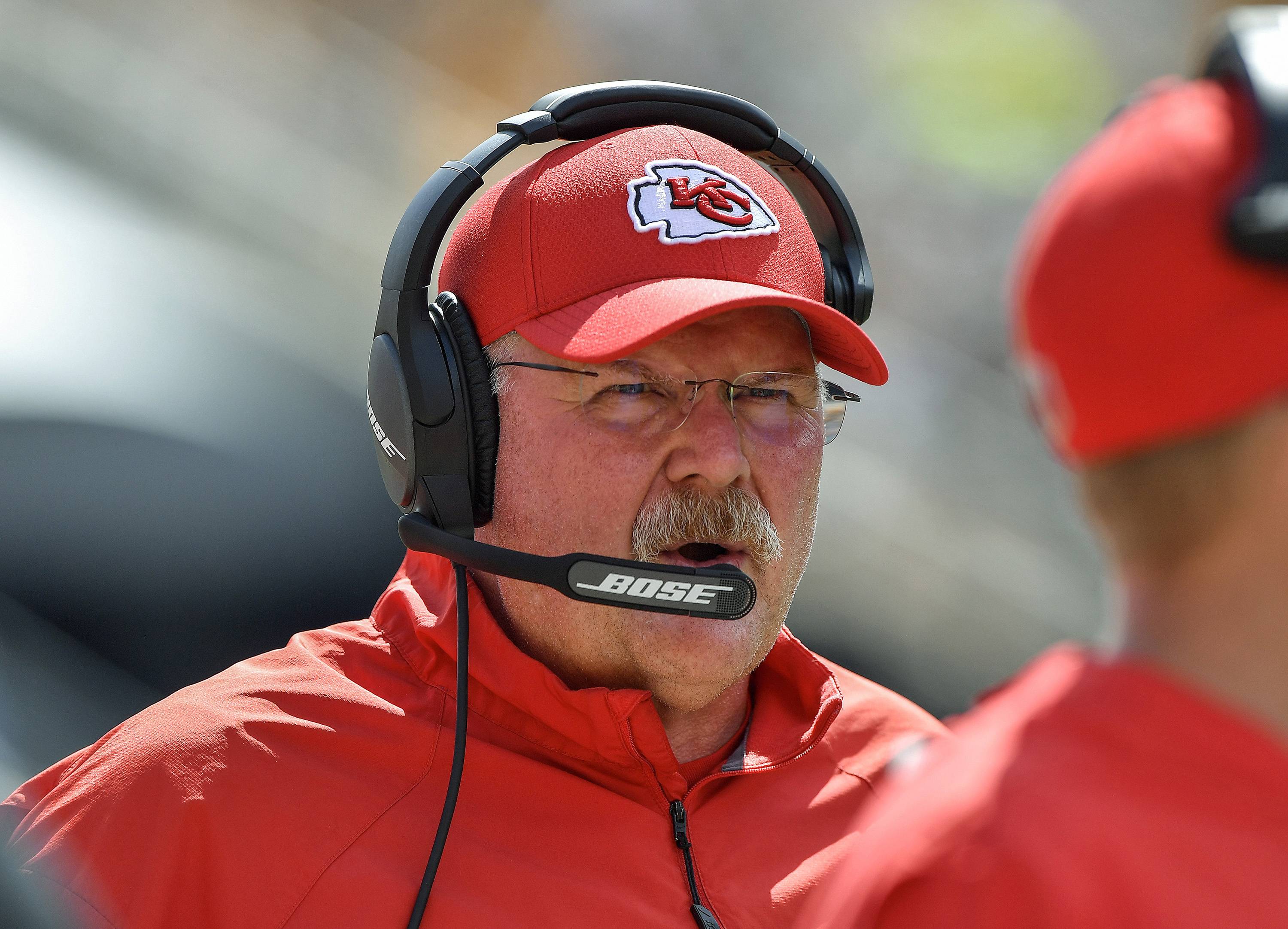 The first big piece was the hiring of Steve Spagnuolo to serve as coordinator, while the rest of the pieces fell into place Tuesday night. Thats when Reid issued a statement announcing the hiring of four new assistants and new responsibilities for three coaches kept in the fold.