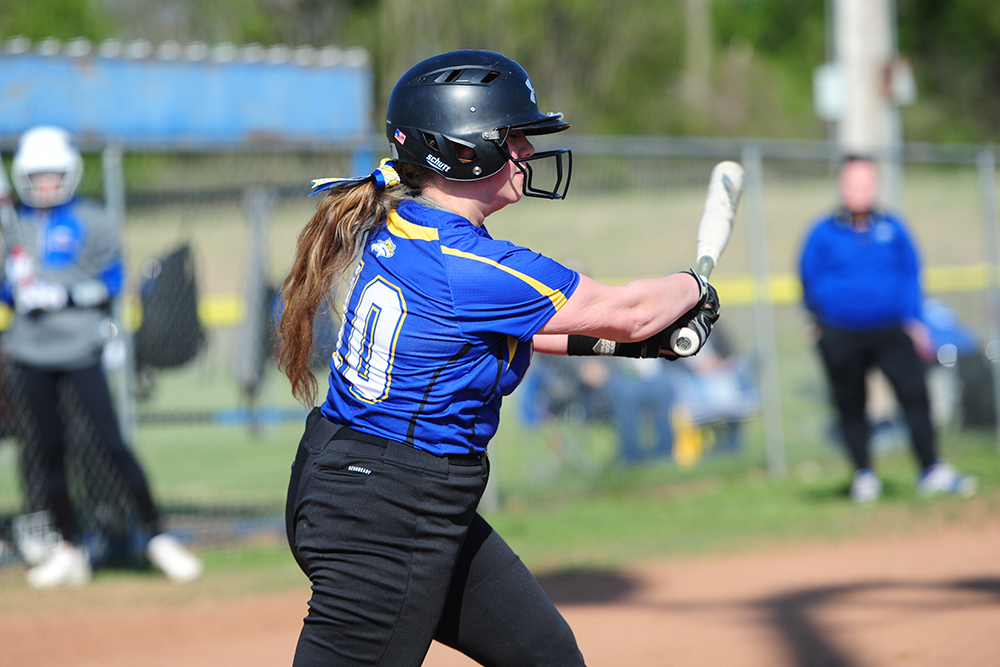 After a tough opener in which they fell, 19-1, Iola High's junior varsity softball team rebounded to win the second game Monday, 8-5.

After dropping the opener 19-1, the Fillies bounced back to win the nightcap, 8-5.

Maci Miller picked up the win in Game 2, with seven strikeouts and five hits over five innings of work. She allowed two earned runs. Miller also had two of the Fillies’ three hits, with a single and double, a run and two RBIs. Miah Shelby singled as well. Andi Reynolds had an RBI and run scored, while Aysha Houk scored a pair of runs. Jadyn Kaufman and Jackie Fager both scored once.