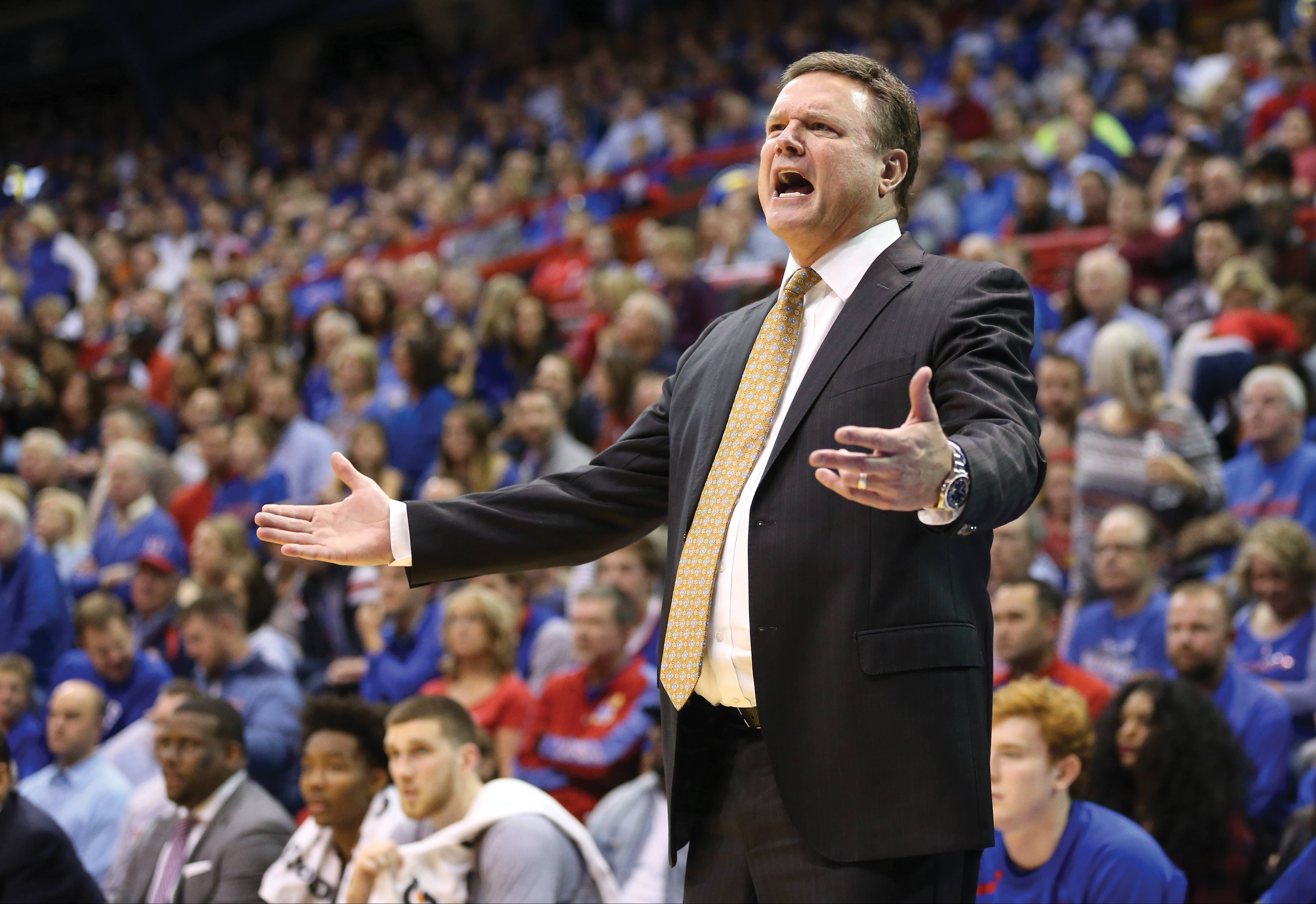 Jayhawks to clash with Vols for NIT title

NEW YORK (AP)  Top five teams Kansas and Tennessee were tested in the NIT Season Tip-Off semifinals. Both passed and will face off in the championship game tonight.

Dedric Lawson had a double-double with 26 points and 12 rebounds to lead No. 2 Kansas to a 77-68 win over Marquette in the second semifinal of the NIT Season Tip-Off on Wednesday night. Earlier in the evening, No. 5 Tennessee topped Louisville 92-81.