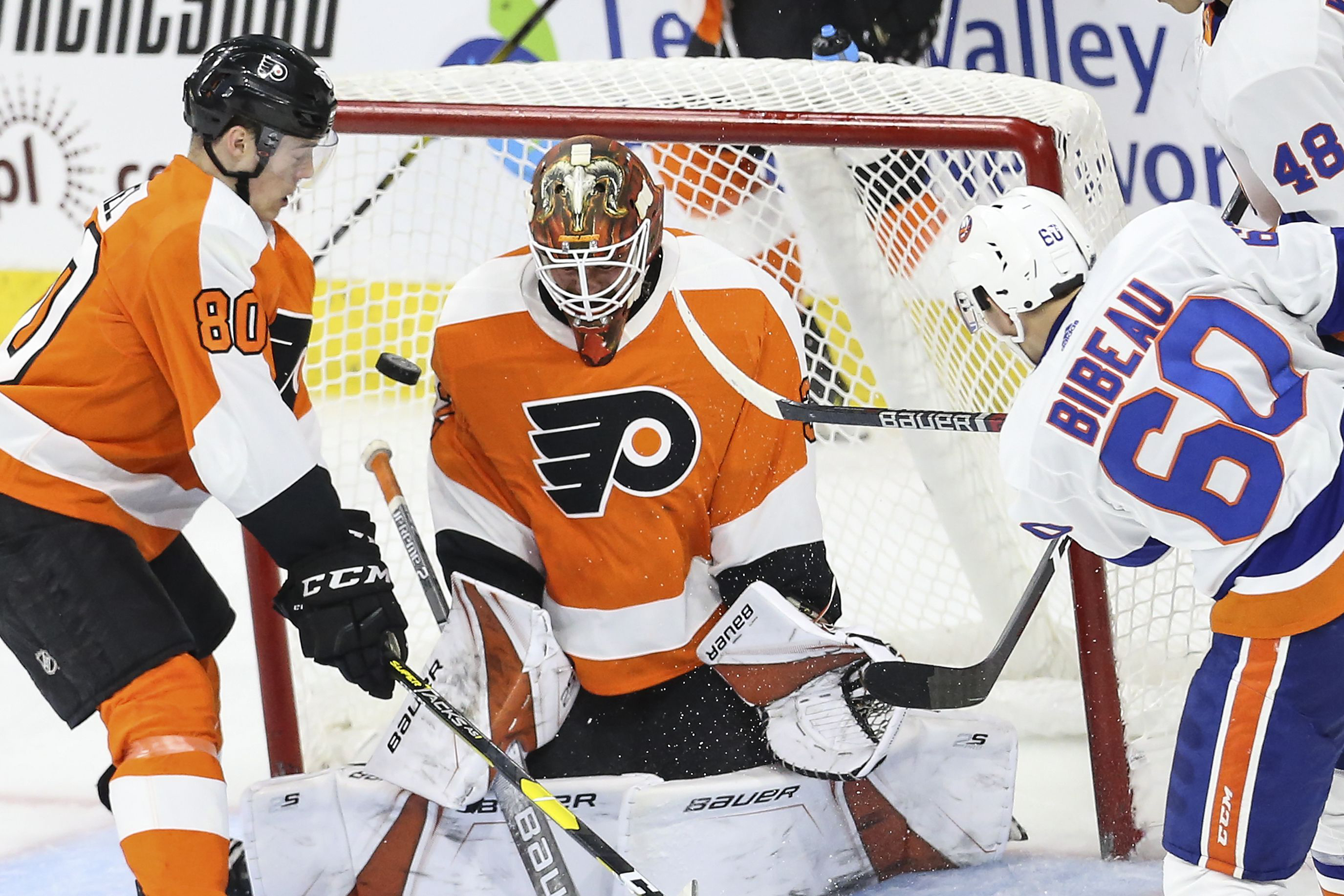 A handful of NHL stars are upset with the league over its decision to not allow its players to participate in the upcoming Winter Olympics in Beijing. Those players are speaking out against the decision.

Flyers' goalie Felix Sandstrom, pictured in a preseason game in 2019, could be poised to make his NHL debut this week. Photo by TNS

Brad Marchand is not happy. Neither is Vladimir Tarasenko. And they are not alone.

A handful of NHL players are voicing their frustration over the league’s decision barring them from participating in the Beijing Olympics. Even though the agreement between the league and NHL Players’ Association was contingent on pandemic conditions not worsening and disrupting the season, many say they are upset they were never given the choice to go.

Marchand, Boston’s top left winger who would have been a shoo-in for Canada’s Olympic roster, ripped the league and union for bringing back taxi squads to keep the season going but not to push through February with players given the option to go to Beijing.