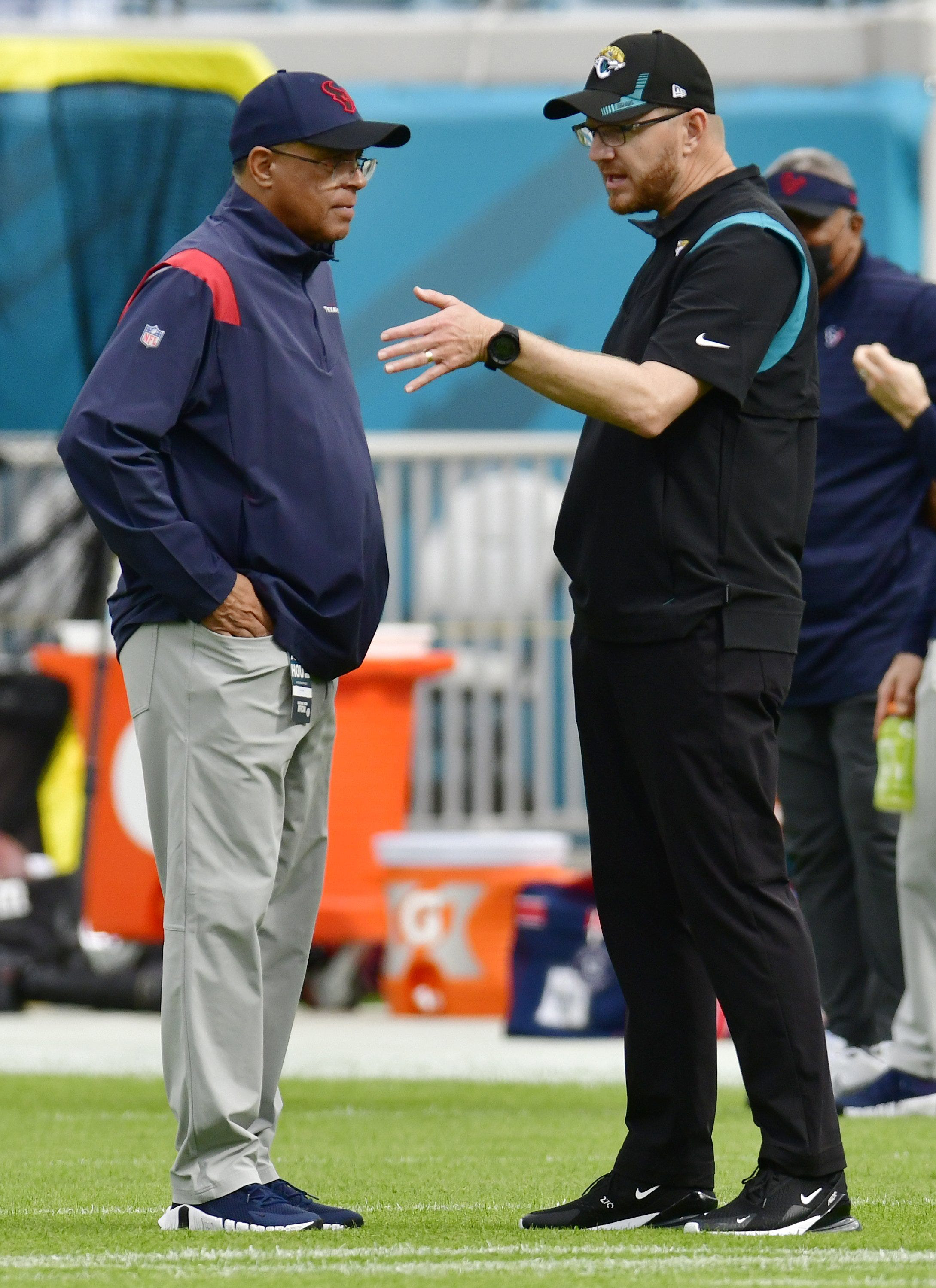 Despite having a QB unavailable due to sexual assault accusations and being shorthanded at the position, the Houston Texans fired first-year head coach David Culley after going 4-13.

HOUSTON (AP) — David Culley spent 43 years as a college and NFL assistant before finally getting his first head coaching job with the Houston Texans.

He lasted just one season before being fired Thursday, a move that leaves the NFL with one Black head coach: Pittsburgh’s Mike Tomlin. Miami’s Brian Flores was fired this week after leading his team to a 9-8 record.

The Texans announced the firings of Culley and offensive coordinator Tim Kelly on Thursday night. General manager Nick Caserio saying he met with both men earlier in the day to inform them of what he called a “difficult but necessary decision.”