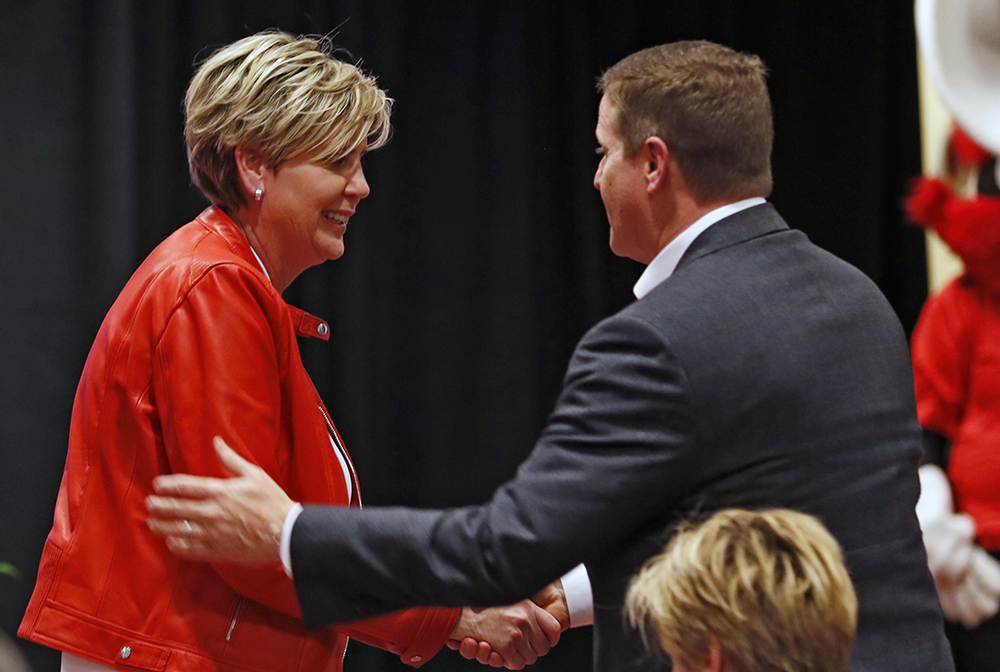 Texas Tech women's basketball coach Marlene Stollings was fired Friday. She had been accused of fostering a culture of abuse in her program, prompting 12 of her 21 players to leave early.

Athletic director Kirby Hocutt announced the firing in a one-sentence statement while adding that he planned to address the decision Friday.

Players made claims of abuse over the past two years in season-ending exit interviews that were obtained through an open records request by The Intercollegiate, an investigative media outlet for college sports. The details were published by USA Today.