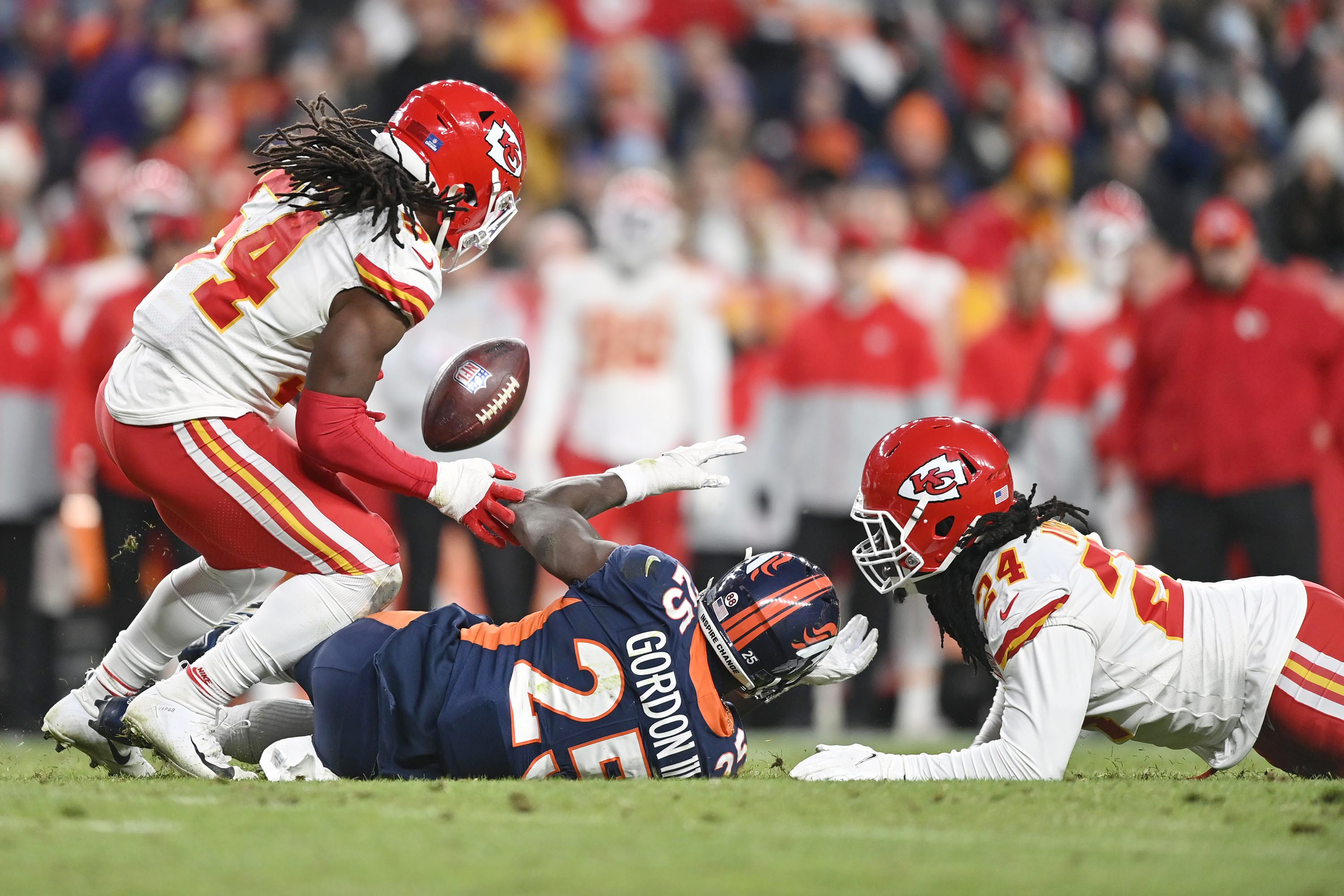 The Tennessee Titans locked up the AFC's top seed. The Kansas City Chiefs will host the Steelers in the Wild Card round next weekend in what could be Pittsburgh QB Ben Roethlisberger's final game.

The AFC playoffs will be running through Music City, and the Tennessee Titans should have Derrick Henry back for their first game this postseason.

The Tennessee Titans, who used an NFL-high 91 players for the most ever in a non-strike season, clinched their first No. 1 seed since 2008 and third overall. They needed only a win Sunday, though they made it interesting before holding off the team that replaced them in Houston 28-25 to clinch the AFC’s top spot.

Titans coach Mike Vrabel noted nobody hands out T-shirts and hats for clinching the top seed.