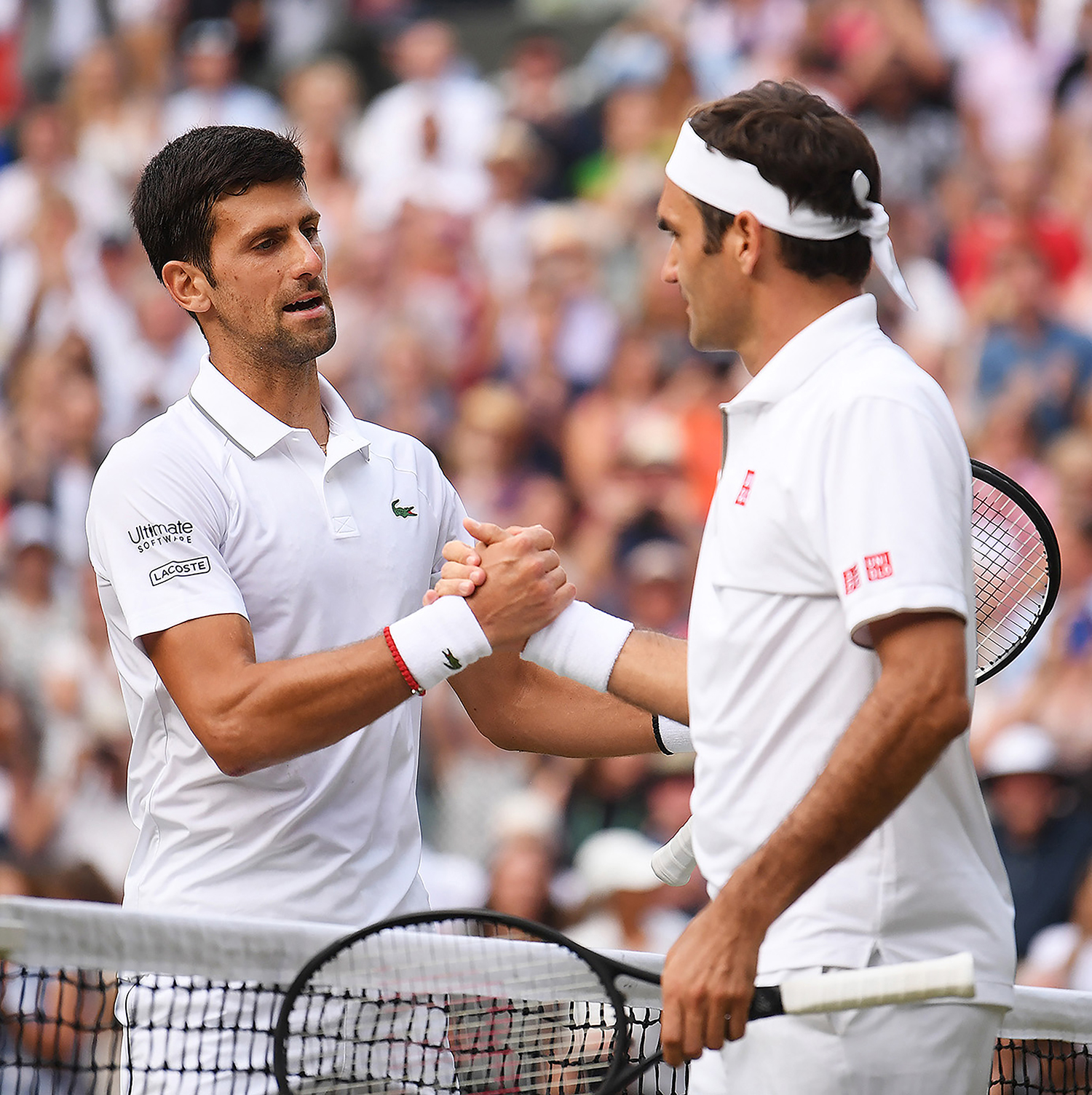 Wimbledon, one of the world's most prestigious events has been canceled due to the COVID-19 pandemic.

For the first time in its nearly century-and-a-half history, Wimbledon was canceled for a reason other than war, scrapped in 2020 on Wednesday because of the coronavirus pandemic.

With Britain under a nationwide lockdown, the All England Club announced its decision to call off its storied two-week grass-court tennis tournament, something that hadn’t happened to the sport’s oldest Grand Slam event in 75 years.

“It has weighed heavily on our minds that the staging of The Championships has only been interrupted previously by World Wars,” club chairman Ian Hewitt said, “but, following thorough and extensive consideration of all scenarios, we believe that it is a measure of this global crisis that it is ultimately the right decision to cancel this year’s Championships, and instead concentrate on how we can use the breadth of Wimbledon’s resources to help those in our local communities and beyond.”