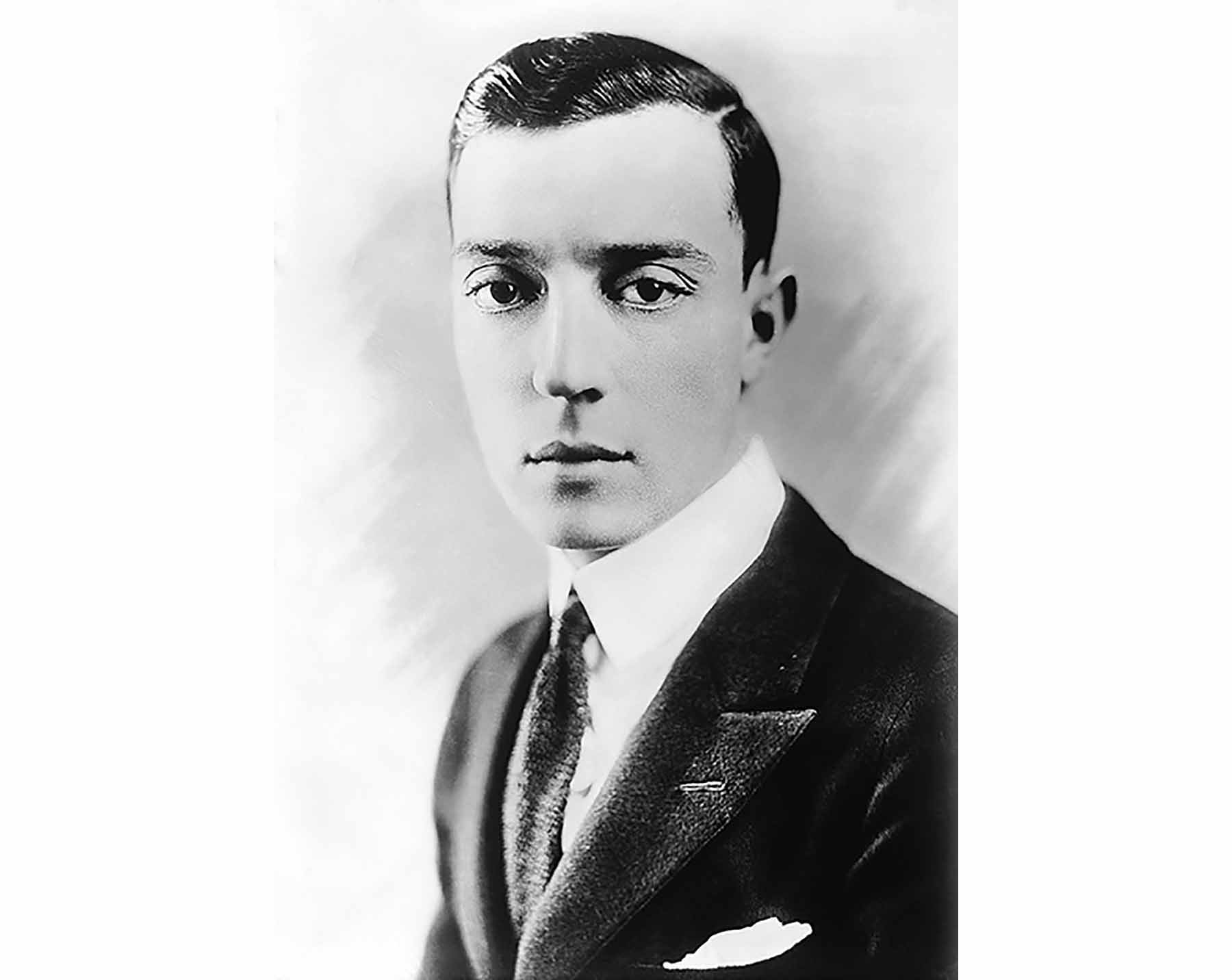 HOLLYWOOD (AP) — Buster Keaton, 70, the baggy-pants comedian of the silent screen, died today. A spokesman said he succumbed to lung cancer at his home in suburban Woodland Hill. His wife of about 25 years, Eleanor, was at his side. He was one of the great comics of the silent screen era and one of the last surviving giants of that day. He was born in Piqua.