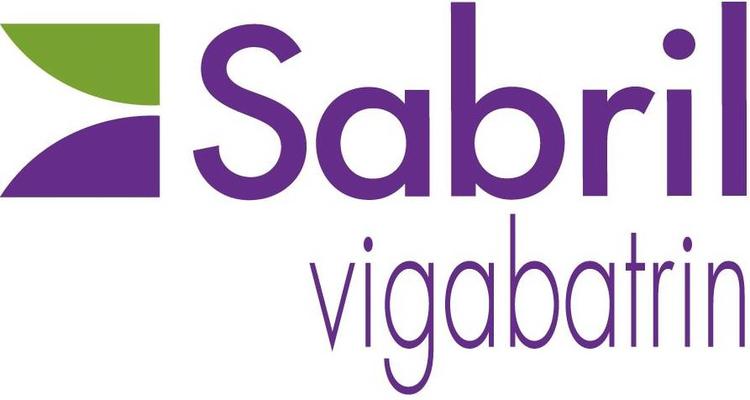 Epilespy med is a safe option

"Sabril (vigabatrin) is used when other medicines have failed"

Dear Dr. Roach: I have been taking Sabril for five years. I have drug-resistant epilepsy, and this is the first drug that has worked. It is a high-risk medication, as it can affect eyesight. I have my eyes checked every three months.

You don’t hear much about this drug. Is this safe to keep taking, or should it be only taken for a short time? I would appreciate any information. — C.N.

Answer: As opposed to a generalized seizure, where the whole brain becomes involved, the drug you’re taking is used for drug-resistant focal epilepsy. “Focal” means that one particular part of the brain is affected. Focal seizures may cause motor symptoms, such as uncontrollable movement of one part of the body; sensory symptoms, such as abnormal taste or odor sensation; autonomic findings, such as bladder, bowel or blood pressure changes; or central nervous symptoms, which may cause symptoms of fear, anxiety or deja vu. Complex focal seizures are often characterized by staring into space, but may also consist of a nonpurposeful repetitive movement, such as lip smacking, grunting or blinking.

Community
Viagra, Cialis usually safe for those with heart disease
Lifestyle
When prescription patents expire, generics not a sure thing
Community
There’s still a lot to learn about CBD
Community
Childrens measles vaccination has multiple doses