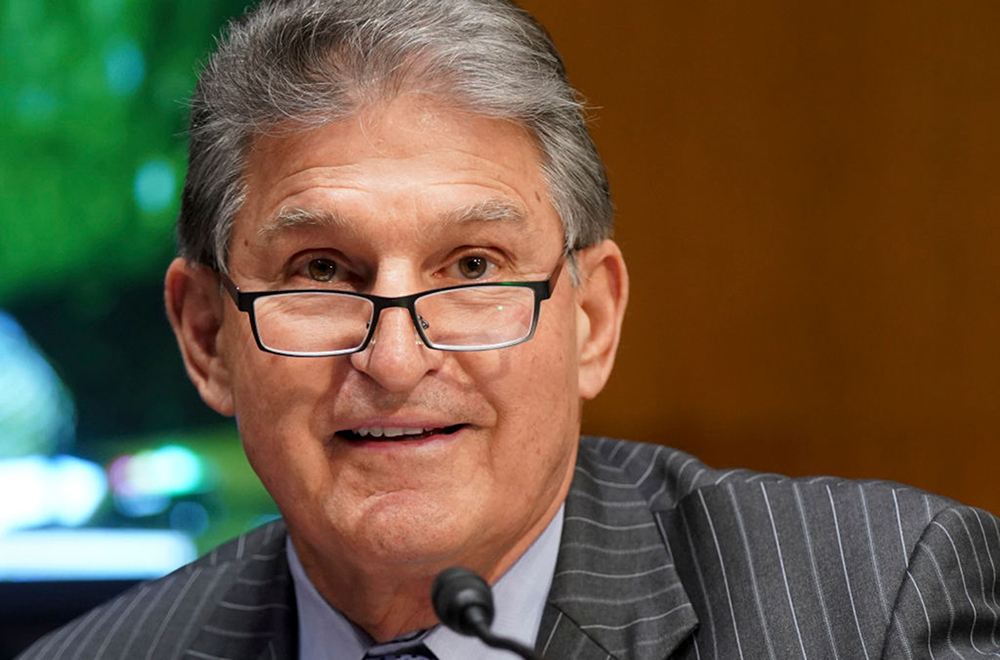 Sen. Joe Manchin appears to be on board with a White House proposal for new taxes on billionaires and some corporations. He's pivotal for President Biden's social services and climate change plan.

Biden huddled with the conservative West Virginia Democrat and Senate Majority Leader Chuck Schumer at the president’s Delaware home on Sunday as they work on resolving the disputes between centrists and progressives that have stalled the Democrats’ wide-ranging bill. A person who insisted on anonymity to discuss Manchin’s position told The Associated Press the senator is agreeable to the White House’s new approach on the tax proposals.

What had been a sweeping $3.5 trillion plan is now being eyed as $1.75 trillion package. That’s within a range that could still climb considerably higher, according to a second person who insisted on anonymity to discuss the private talks.