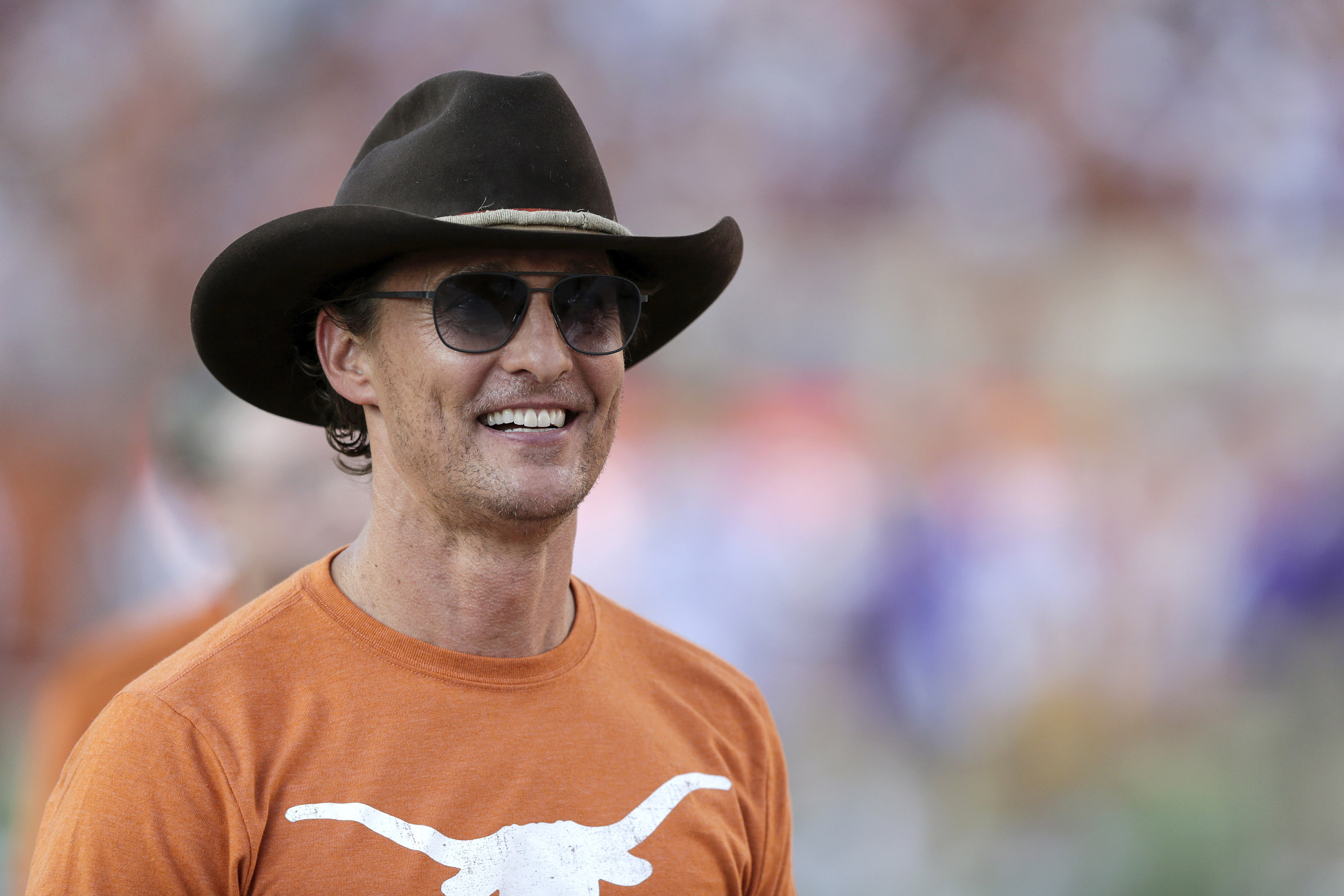 Matthew McConaughey decides not to run for Texas governor

Academy Award-winning actor Matthew McConaghey, long rumored to be considering a run at elective office, announced via Twitter he will not run for Texas governor. Polls indicated the Dallas Buyers Club star would have had an impact in the race.

Actor Matthew McConaughey said Sunday evening that he has decided not to run for Texas governor after considering the idea for several months.

In a three-minute video posted to his Twitter and Instagram accounts, McConaughey said he was humbled to be regarded as a possible candidate but that it is a path he is “choosing not to take at this moment.”

“As a simple kid born in the little town of Uvalde, Texas, it never occurred to me that I would one day be considered for political leadership,” he said. “It’s a humbling and inspiring path to ponder.”