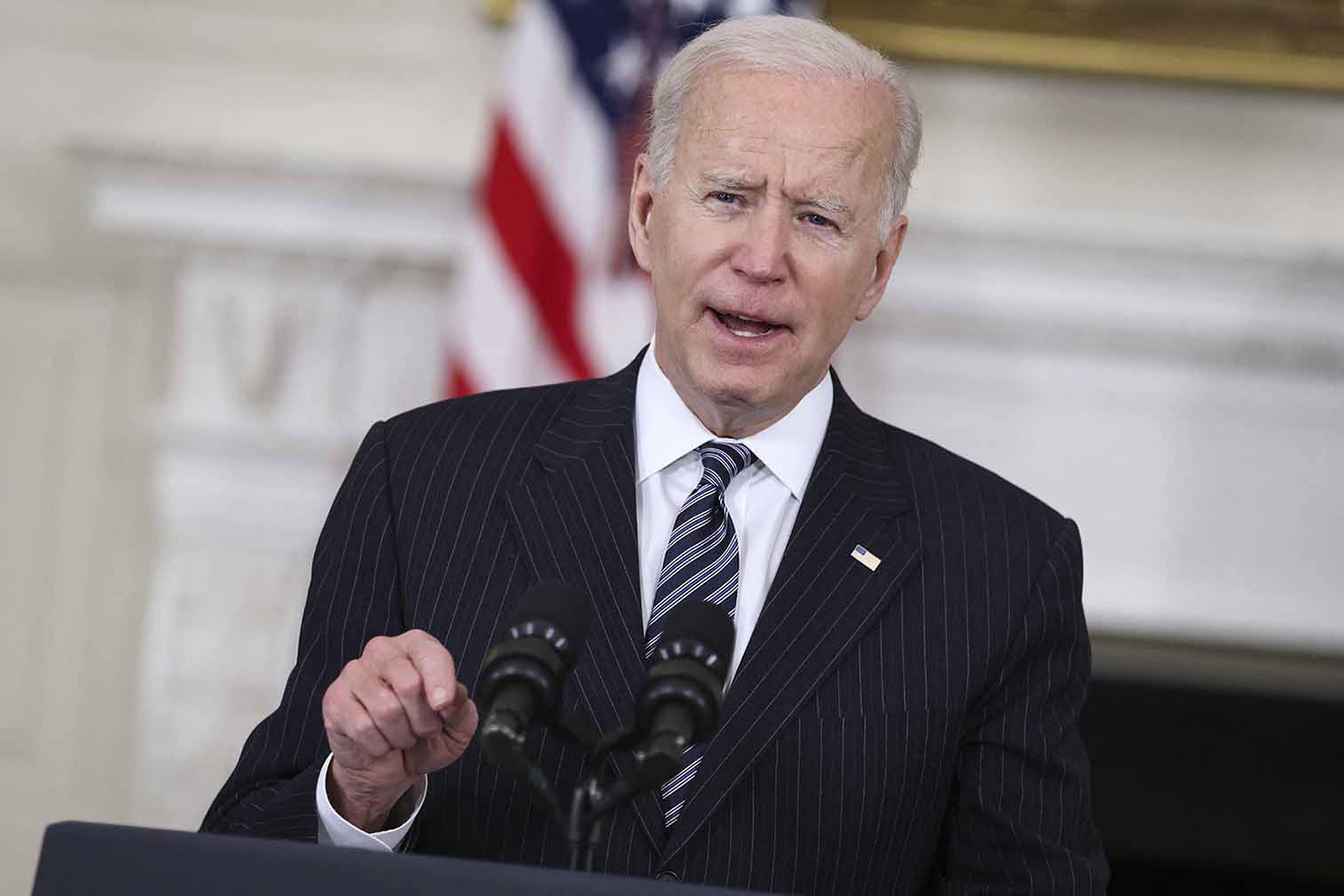 Senators push for deal on infrastructure

WASHINGTON (AP) — A bipartisan group of senators is seeking President Joe Biden’s support for a $953 billion infrastructure plan, raising hopes for a breakthrough agreement after arduous negotiations on his top legislative priority.

Biden has invited members of the group of 21 senators, Republicans and Democrats, to the White House today. The pared-down plan, with $559 billion in new spending, has rare bipartisan backing and could open the door to the president’s more sweeping $4 trillion proposals.

The senators have struggled over how to pay for the new spending. The tentative framework dipped by $20 billion after a shift in funds for broadband internet, according to details from a person familiar with the proposal who spoke on the condition of anonymity to discuss the negotiations.