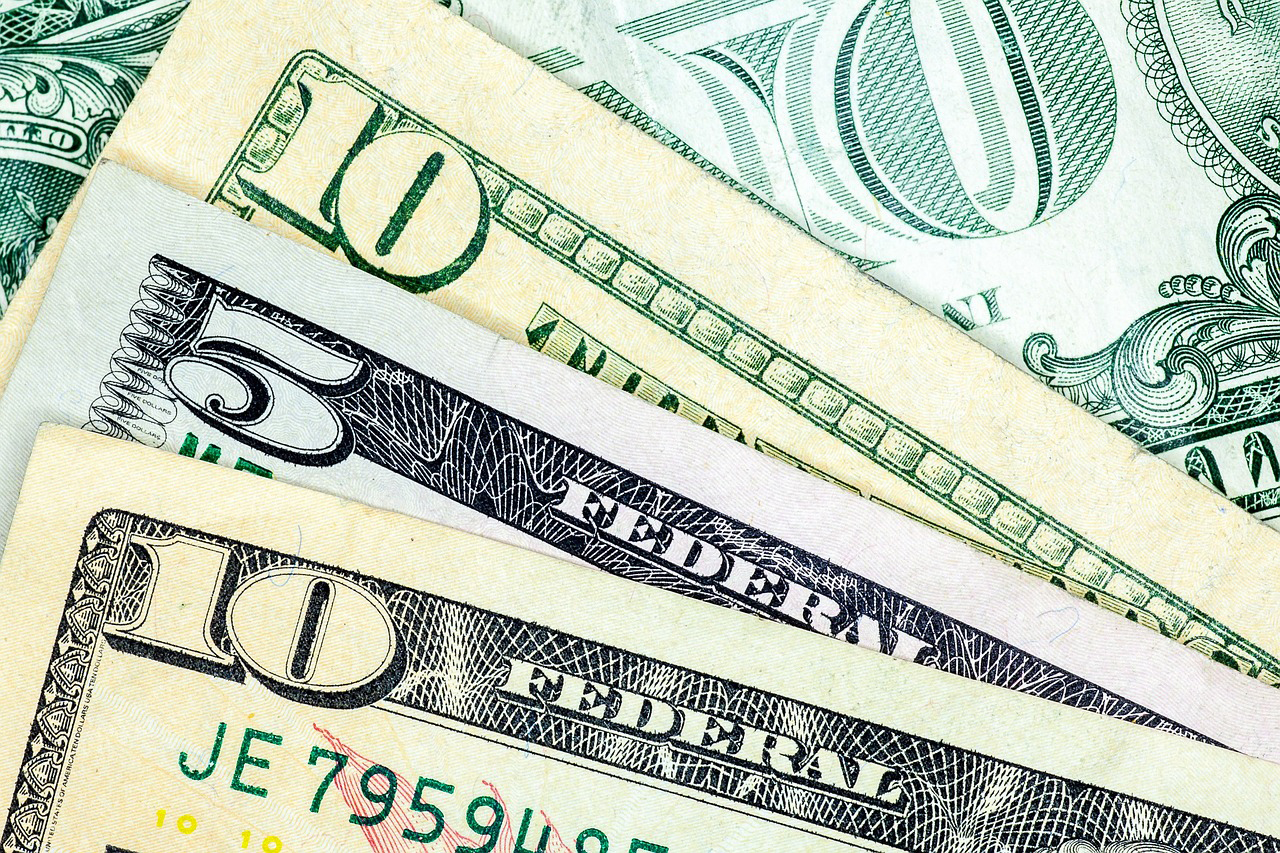 US wages jump by most in 20 years

A labor shortage, and employers desperate for employees, has seen a significant boost in workers' wages. The 1.5% hike is the largest in 20 years, economists said.

WASHINGTON (AP) — Wages jumped in the three months ending in September by the most on records dating back 20 years, a stark illustration of the growing ability of workers to demand higher pay from companies that are desperate to fill a near-record number of available jobs.

Pay increased 1.5% in the third quarter, the Labor Department said Friday. That’s up sharply from 0.9% in the previous quarter. The value of benefits rose 0.9% in the July-September quarter, more than double the preceding three months.

Workers have gained the upper hand in the job market for the first time in at least two decades, and they are commanding higher pay, more benefits, and other perks like flexible work hours. With more jobs available than there are unemployed people, government data shows, businesses have been forced to work harder to attract staff.