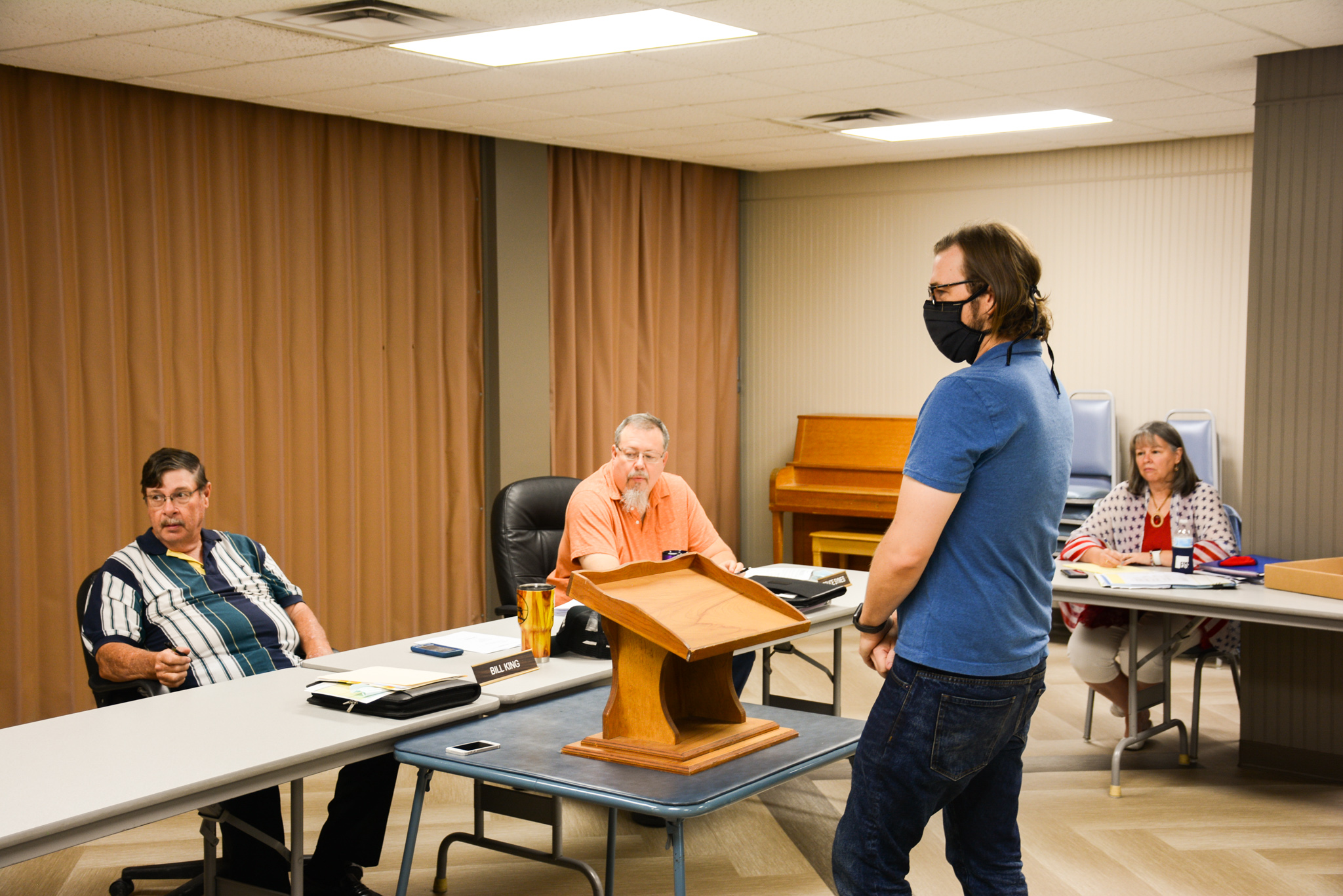 Commissioners agree to Humboldt group's request to ask voters to decide whether to loosen the county's liquor laws. Question will ask voters whether to do away with requirement that makes liquor establishments obtain at least 30% of profits from food.

This November’s election was already shaping up to be a momentous one. Now there’s one more reason to cast your ballot. Allen County voters will have a say in loosening the county’s liquor laws.

Commissioners agreed Tuesday to put a resolution on November’s general election ballot that would eliminate a current restriction on entertainment establishments requiring them to obtain at least 30% of their profits from food.

Commissioner Bruce Symes referred to the resolution as “an economic development opportunity,” and while Symes said he heard concerns about opening up a bar in the middle of a pandemic, “these businesses won’t open immediately.”