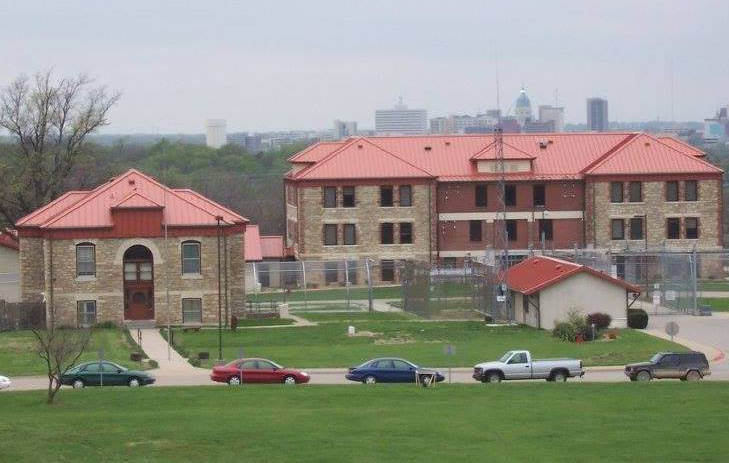 A former prison dentist's conviction of having in appropriate relations with a female inmate was overturned by the Kansas Court of Appeals last month. Now, prosecutors hope the case will be reviewed by the Kansas Supreme Court.

TOPEKA, Kan. (AP) — Shawnee County District Attorney Mike Kagay will ask the Kansas Supreme court to review a decision that overturned the conviction of a former prison dentist for having sexual relations with a female inmate.

The Kansas Court of Appeals last month overturned the January 2020 conviction of Tomas Co., who was accused of repeatedly touching the inmate at the Topeka Correctional Center.

The appeals court said Co’s touching the inmate on her leg and thighs was inappropriate but did not meet the legal definition of lewd, which was required for a conviction on the charge he faced.