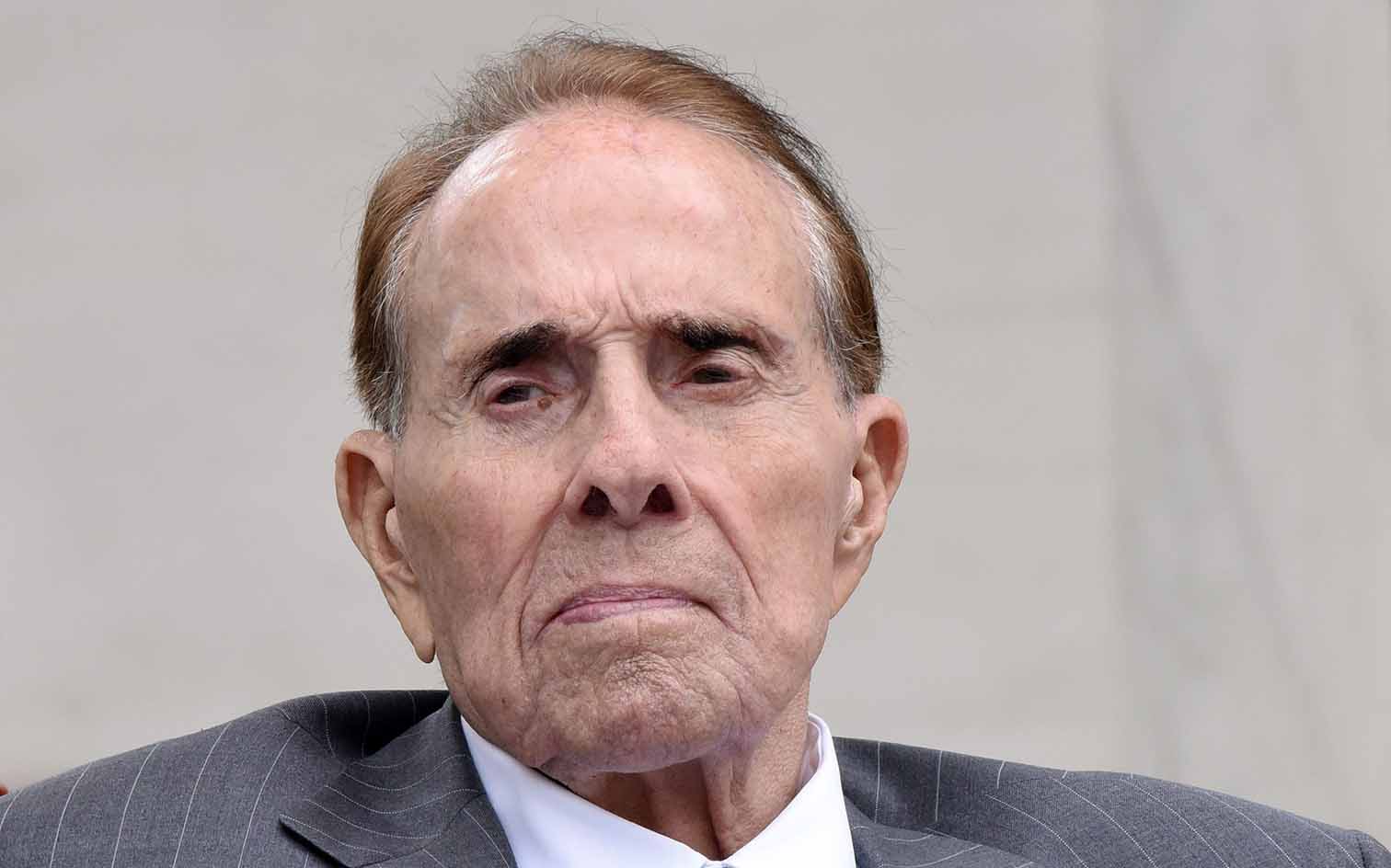 Dole to lie in state at US Capitol

Sen. Bob Dole, who presented Kansas in the U.S. Senate for 36 years, will lie in state at the U.S. Capitol, the first Kansan to do so since President Eisenhower's death in 1969.

WASHINGTON (AP) — Sen. Bob Dole’s casket will lie in state in the U.S. Capitol on Thursday as congressional leaders honor the former Republican presidential candidate and World War II veteran who served in Congress for 36 years.

Dole died Sunday at the age of 98. He was a leader known for his caustic wit, which he often turned on himself but didn’t hesitate to turn on others, too. He shaped tax and foreign policy and worked vigorously to help the disabled, enshrining protections against discrimination in employment, education and public services in the Americans with Disabilities Act.

The U.S. Capitol has been considered the most suitable place for the nation to pay final tribute to its most eminent citizens by having their remains lie in state. The commemoration will include a formal arrival and departure ceremony.