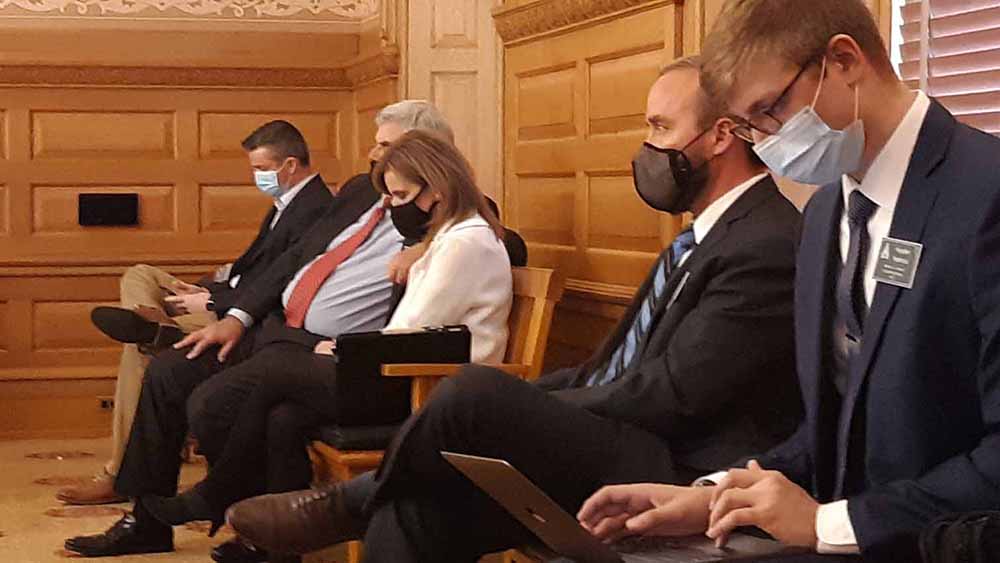 TOPEKA — Congresswoman-turned-lobbyist Lynn Jenkins renewed an effort to muscle across the political finish line a bill delivering to for-profit fitness clubs in Kansas the same property tax exemption relied upon by charitable or educational organizations.

The campaign to deliver this unprecedented tax break to the for-profit fitness facility owners began in 2013 when executives of Genesis Fitness Clubs based in Wichita hired a tag-team of lobbyists and leveraged donations to dozens of House and Senate members. That bid fizzled in 2014, but the effort was renewed in January with Jenkins taking charge of selling the idea to legislators on behalf of Genesis and other privately owned clubs in the Kansas Health and Fitness Association. The quest is to blur the distinction for property tax purposes between a nonprofit YWCA and for-profit Genesis.

Jenkins initially tried to insert the fitness-club exemption into a Senate tax transparency bill, but that floundered after it was reported Genesis had neglected to pay at least $549,000 in property taxes owed in Johnson, Douglas and Shawnee counties.