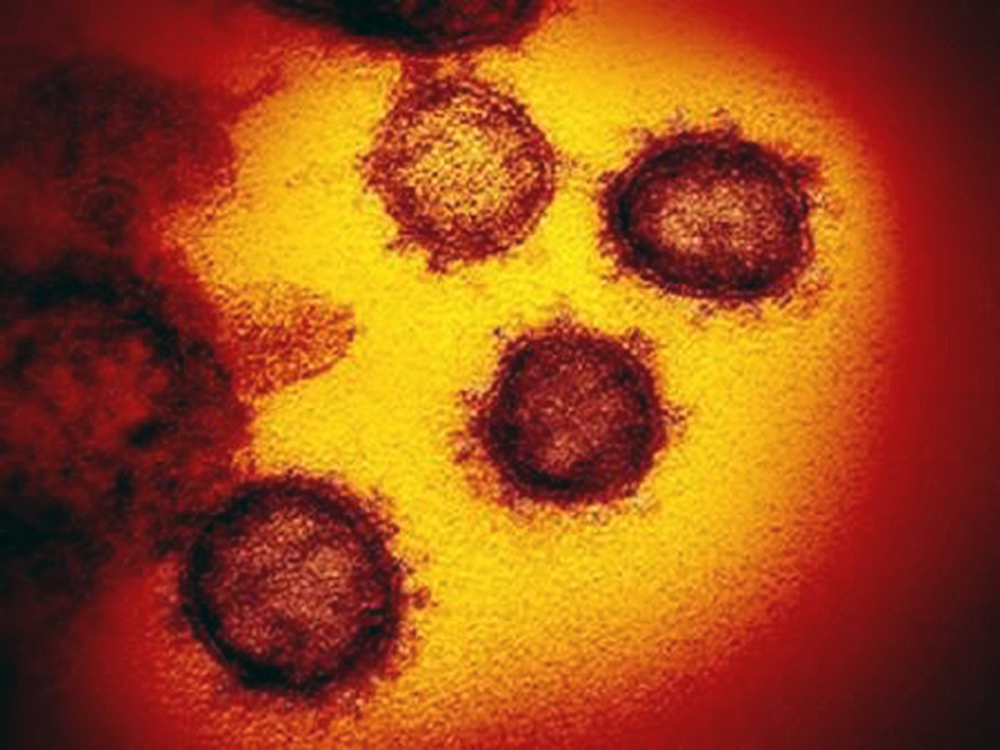 No evidence of widespread of virus variant so far in Kansas

MISSION, Kan. (AP) — A virulent strain of the coronavirus that first appeared in Kansas in a Fort Hays State University athlete hasn’t spread widely among the student’s friends, although wastewater samples in the community have raised concerns, health officials say.

Officials sent a mobile lab to Hays after the variant that is wreaking havoc in the United Kingdom was detected last week during routine testing of athletes at the school, said Dr. Lee Norman, head of the state health department, Tuesday during a webcast with doctors at the University of Kansas Health System.

But he said only one of the 200 contacts or potential contacts of the student-athlete who were tested were positive for COVID-19. Officials are trying to determine whether that person has the same strain as the student-athlete. The results are expected later this week.