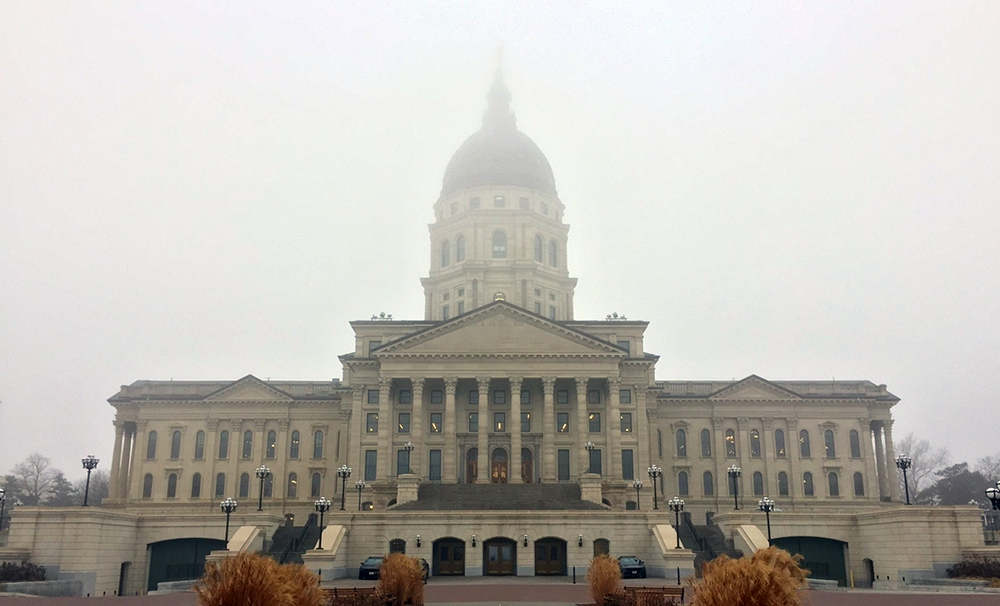 TOPEKA, Kan. (AP) — Hundreds of people opposed to COVID-19 vaccine mandates rallied Saturday at the Kansas Statehouse and pushed state lawmakers to quickly counter them, while an international labor union disavowed a local leader’s comparison of the mandates to the Holocaust that killed millions of Jews.

The rally kicked off ahead of a rare weekend legislative committee hearing on mandates from President Joe Biden  that affect as many as 100 million Americans. The hearing gave dozens of mandate opponents a chance to vent their frustration and anger both with the Democratic president’s administration and Democratic Gov. Laura Kelly’s handling of the coronavirus pandemic.

Many of the speakers during the committee’s hearing argued that lawmakers should call themselves into special session instead of waiting to reconvene until 2022. Lawmakers can do that without Kelly if two-thirds of them sign a petition, but so far such an effort hasn’t gained much traction.