The power of small moments

ACC play tells 60 mini-stories of ‘Love and Information.’ Performances are offered at 7:30 nightly until Friday. Tickets are free and can be reserved by email to belt@allencc.edu. 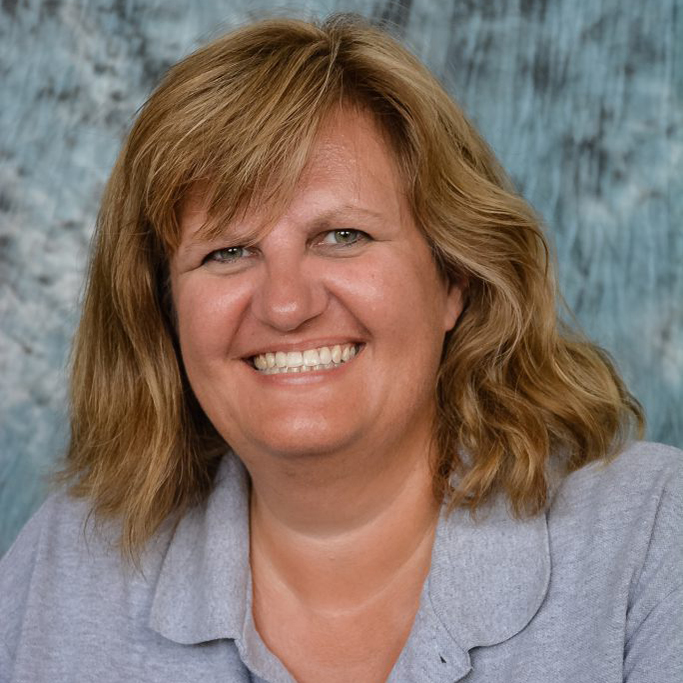 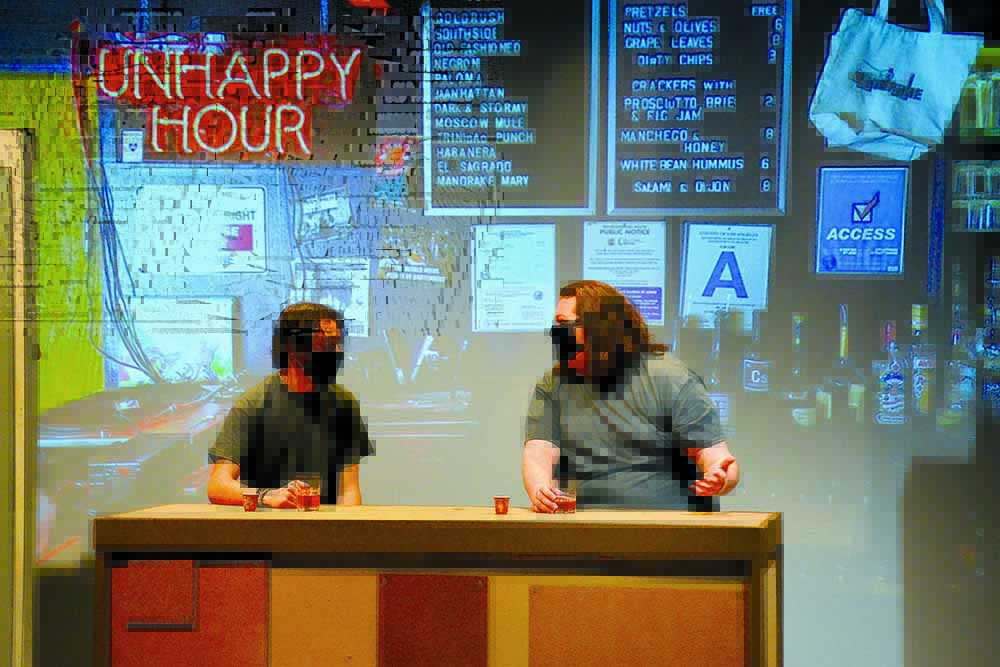 In a brief scene in “Love and Information,” a play being presented by the Allen Community College Theatre Department this week, Illiana Gallardo of Topeka portrays a woman who learns devastating news.

She reaches for someone to tell, but everyone walks past her with their heads buried in cell phones. By the time they look up, she’s gone, with only an empty white spotlight in her place.

It’s a powerful statement in a play filled with small moments.

“Love and Information” is a moving assortment of 60 “mini-plays,” some of them lasting only a few seconds. The longest clocks in at almost five minutes.

They’re unrelated stories, sharing only ideas about love and, well, information. Rather, the way we share information.

The play was written by Caryl Churchill and is directed by Trevor Belt, ACC Theatre’s director. In a director’s note, Belt said he selected the play because of the way it tackles modern communication.

“Churchill explores the different ways we all succeed and fail at communicating with one another. Even in the digital age, where we have more information in our pockets than our grandparents had access to in their entire existence, we sometimes fail to truly connect to those around us.”

The play begins at 7:30 tonight at the ACC Theatre. It will be offered nightly with its final performance on Saturday.

Best of all, performances are free.

“We’re doing this to say thank you to our loyal patrons for supporting theatre at Allen in this trying time,” Belt said.

Seating is limited to 40 per night because of social distancing requirements. Face masks also are required. To request a ticket, email belt@allencc.edu. Someone will meet you at the door upon arrival and escort you to a seat.

The challenge of presenting live theater during a pandemic took its toll on the cast, Belt said. Two performers were not available during Tuesday’s dress rehearsal, though one briefly appeared via a Zoom screen.

Stage manager Parker Smith of Iola capably stepped in to fill the two missing roles. He didn’t miss a beat, portraying an assortment of characters with just the right note.

Because the roles are so brief, characters rarely have names. The program lists 12 actors. Sometimes they appear alone or in large groups. Many of the scenes feature duos.

Each actor brings a unique voice to their roles, but together they prove a few fundamental truths:

And there’s power in subtle movements and little moments.

Communication can be overwhelming at times. It can confuse and befuddle. Wires are crossed.

But without communication, love stutters.

THE CHEMISTRY between some of the actors is apparent.

Lexie Vega of Iola and Rachel Shaffer of Moran demonstrate a deep connection rooted in friendship. One of the most moving moments comes in a simple gesture, as a despondent Shaffer sits to the side of the stage. Vega seems at a loss to comfort her, so she simply brings out a blanket and wraps the two of them up to sit together in silence.

Carolyn Appleton of Iola shares a different kind of chemistry with all of the actors she’s paired with, including Jake Anderson of Iola, Bryce Nathaniel of Colony and Maxwell B. Kays of Bonsall, Calif.

Early in the play, she reacts with dignified horror at photographs of chicken brains while on a first date with Anderson. He’s more than eager to discuss his experimental work, and she wavers between fascination and revulsion.

The numerous scenes give the actors opportunities to show their range, and the hulking Anderson takes full advantage. At times, he rages and shouts. In quieter moments, he’s sensitive and hilarious.

Nathaniel’s scenes are highlighted by a simple moment, seated on stage with Appleton. He’s done something he believes was just and noble. She sees it as reckless. Nathaniel starts to doubt himself and becomes defensive, using body language to shift away and toward his partner to help convey his emotions.

With Shaffer, he’s a teenager who hears life-altering news from his sister. He starts the brief scene carefree, playing video games and annoyed by the interruption. He ends it a shattered, shivering mess.

Kays and Appleton share a scene late in the play that will haunt you long after it ends. She’s visiting her husband, who doesn’t remember her or their life together. The scene asks both actors to reach deep into despair.

Gabriella Fast of Ottawa shows she can handle herself even while alone on stage, doing something as simple as giving commands to an invisible dog. Sure, it sounds a little odd, but it works thanks to Fast. In another scene, she displays her impressive recall of memory as a savant. She delivers a lot of humor in her brief scenes.

Last but certainly not least, JieJie Means of Iola sends the play into intermission with an enchanting and heartbreaking interpretive dance as she attempts to connect with an unresponsive Kays. Means is simply stunning.

It’s timeless and relatable. One scene is perfect for the current time: Three actors are in line at the supermarket when one of them sneezes. Immediately, one person flees and the other reaches for hand sanitizer.

When you arrive at the ACC theater, don’t forget your mask — or your tissues.