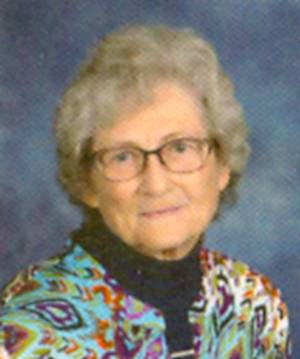 Ramona Kathleen Mona Herder, 78, of Humboldt, passed away on Sunday, May 5, 2019 at Neosho Memorial Regional Medical Center in Chanute. She was born on Aug. 2, 1940, to Ernest and Alpha (Huffman) Smith in Independence. She married Gordon Clark Herder on Aug. 21, 1960 in Independence. He preceded her in death on July 3, 1988.

Mona graduated from Independence High School and from Independence Community College.  She was a farm wife and a homemaker and later worked with a food service and as a paraprofessional. Mona was a Master Gardener and loved helping others. Mona was a member of Humboldt United Methodist Church and United Methodist Women. She was also a member of the Hoe & Hope Garden Club, South Logan FCE, Kansas Association of Retired School Personnel, SEK Bottle & Relic Club and a 4-H leader.

Mona was preceded in death by her parents and sister, Joan Catlett.