Offering a one-time bonus to a childcare worker whose average pay is $10.80 an hour is like throwing a single bucket of water on a wildfire. Better than nothing, but wholly inadequate to stop the blaze. 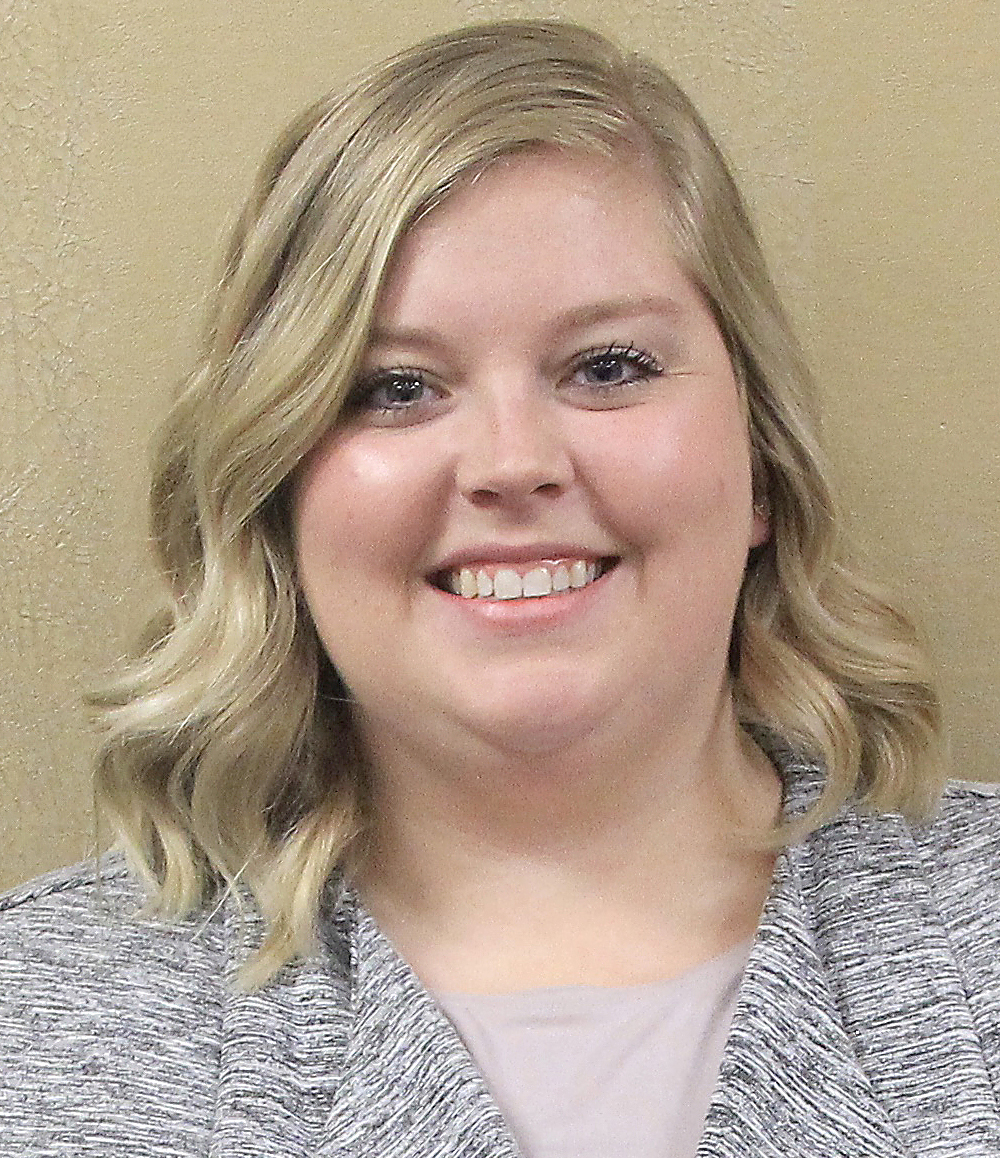 The Kansas State Fair kicked off with a debate between two candidates for governor. During the debate Republican Derek Schmidt was asked if Kansas is better off today than it was under former Governor Sam Brownback. Schmidt refused to answer the question.

As a state are we better off? Yes. And I think most Kansans would agree.

However, that doesn’t mean that there isn’t still progress to be made.