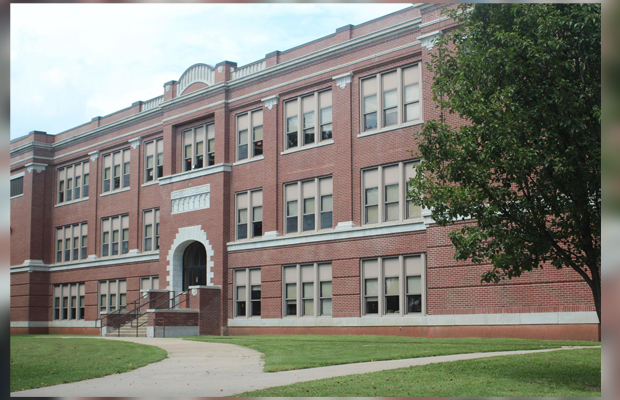 Outside money infiltrating school board elections

Big-time, outside money has spread across Kansas elections for years but it hasn’t, until now, attempted to influence the most grassroots and least national-issue driven of all elections — the vote to choose who sits on a local schoolboard.

In Kansas, candidates do not run as the nominee of a political party, but as local citizens.  All schoolboard elections are nonpartisan. So, it is surprising that a national Political Action Committee is taking an interest in who will sit on our schoolboards come November.

The 1776 Project PAC is backing as many as 50 schoolboard races in seven states.  A total of 13 schoolboard candidates in Lansing, Olathe, Blue Valley, Shawnee Mission and Andover are slated to be supported according to Ryan Girdusky, head of the 1776 PAC in an interview with the Sunflower State Journal.  The 1776 PAC opposes teaching critical race theory.