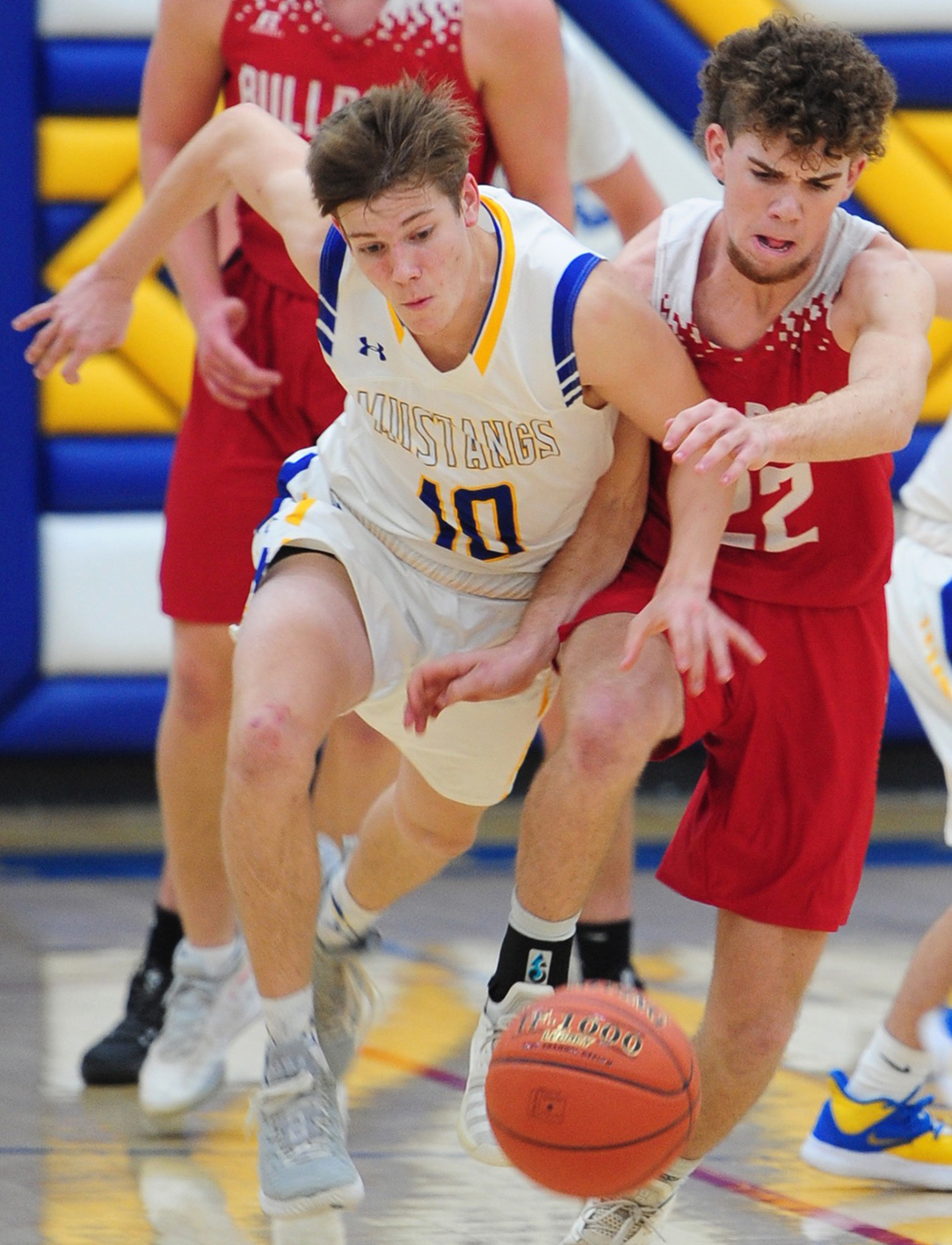 Ready for tip off

Area high school teams are ready to rebound on the hardwood and get pinfalls on the wrestling mats.

All the action starts this week as the winter sports season bounces into full gear around the area.

Iola High School’s girls basketball team is back and ready to make a run. The Mustangs host the Gatorade Scrimmage on Tuesday at 4:30 p.m. The Lady Mustangs, led by coach Kelsey Johnson, tip off the regular season on Friday at Garnett’s  Anderson County High School.

The Mustangs, coached by Luke Bycroft, have the Gatorade Scrimmage on Tuesday as well. After the scrimmage, the Mustangs will tip off the season on Friday at Anderson County.