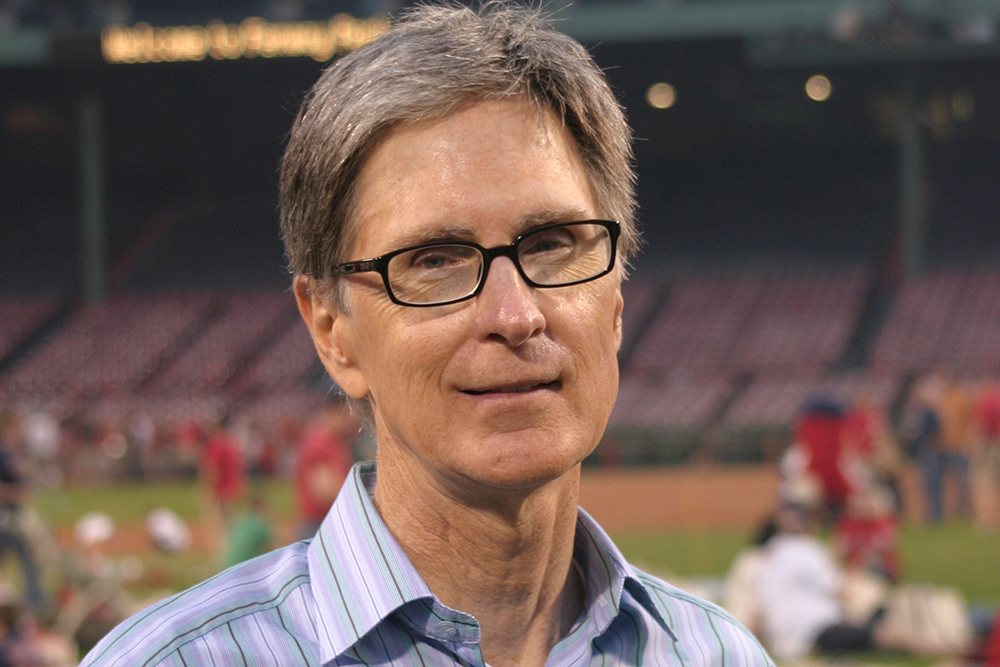 An attempt to form a European Super League ended almost as soon as it began as many of the soccer clubs that would have been included abandoned the effort within hours. Organizers now are apologizing for the effort.

LONDON (AP) — After the aborted attempt to form a European Super League, Liverpool owner John Henry attempted to regain the trust of fans with an apology video today.

The same public contrition was yet to come from all six of the Premier League clubs who faced two days of fury from their supporters for deciding — briefly — to abandon the UEFA system to join a largely closed breakaway European competition.

On a frenzied night of statements, Liverpool withdrew on Tuesday from the 12-team project along with the other five English rebel clubs, imploding the planned split from the existing Champions League.