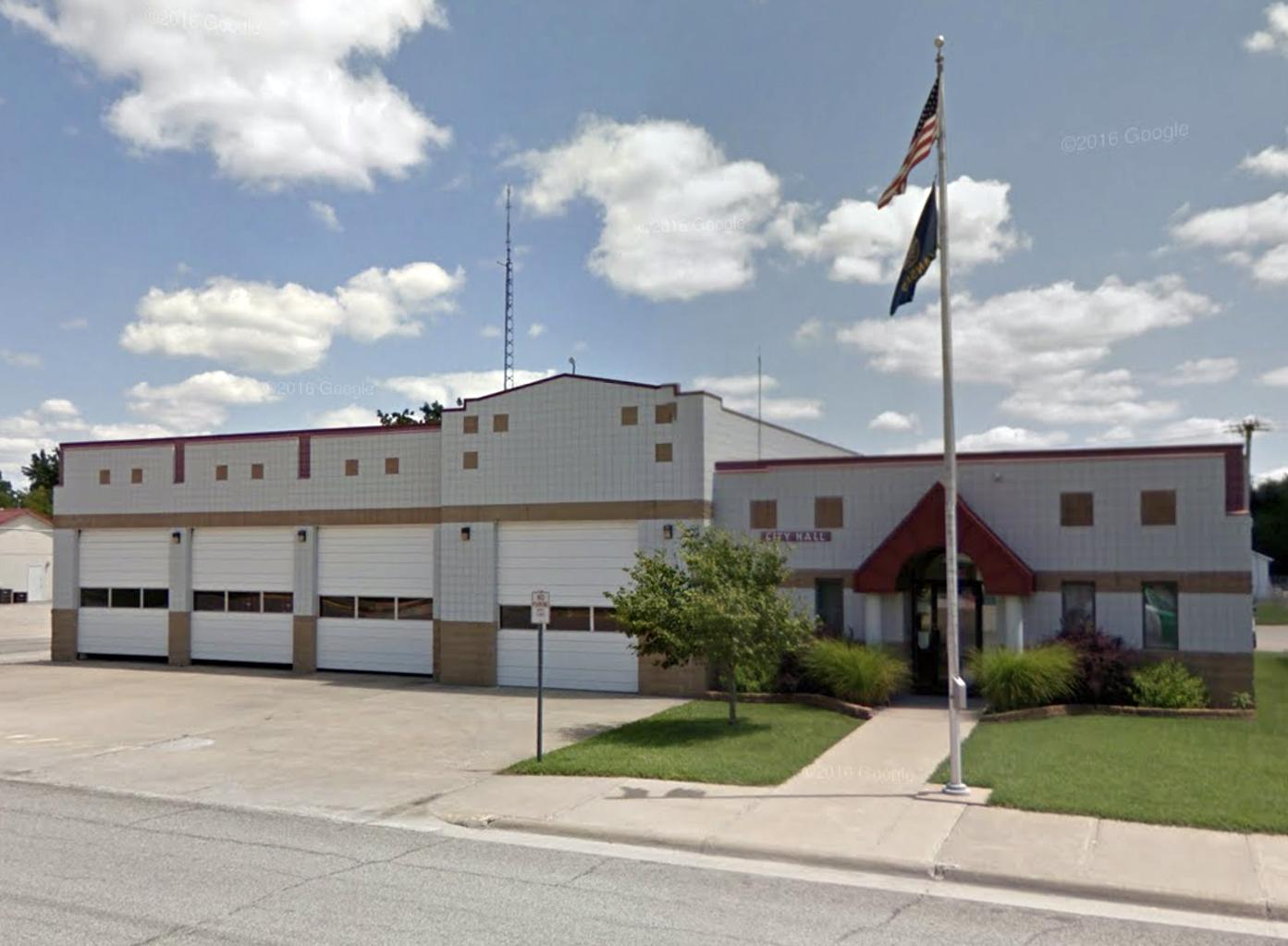 MORAN  With the city eight years into a 10-year contract to buy electricity from Westar, its time to begin thinking about a new pact.

City Council members were approached Monday by Bill Birnel of Westar, who said the new contract should provide substantial savings to the city.

Thats because the previous contract, approved in 2010, was ratified under regulations that mandated the price at which Westar could offer its electricity, Birnel explained.