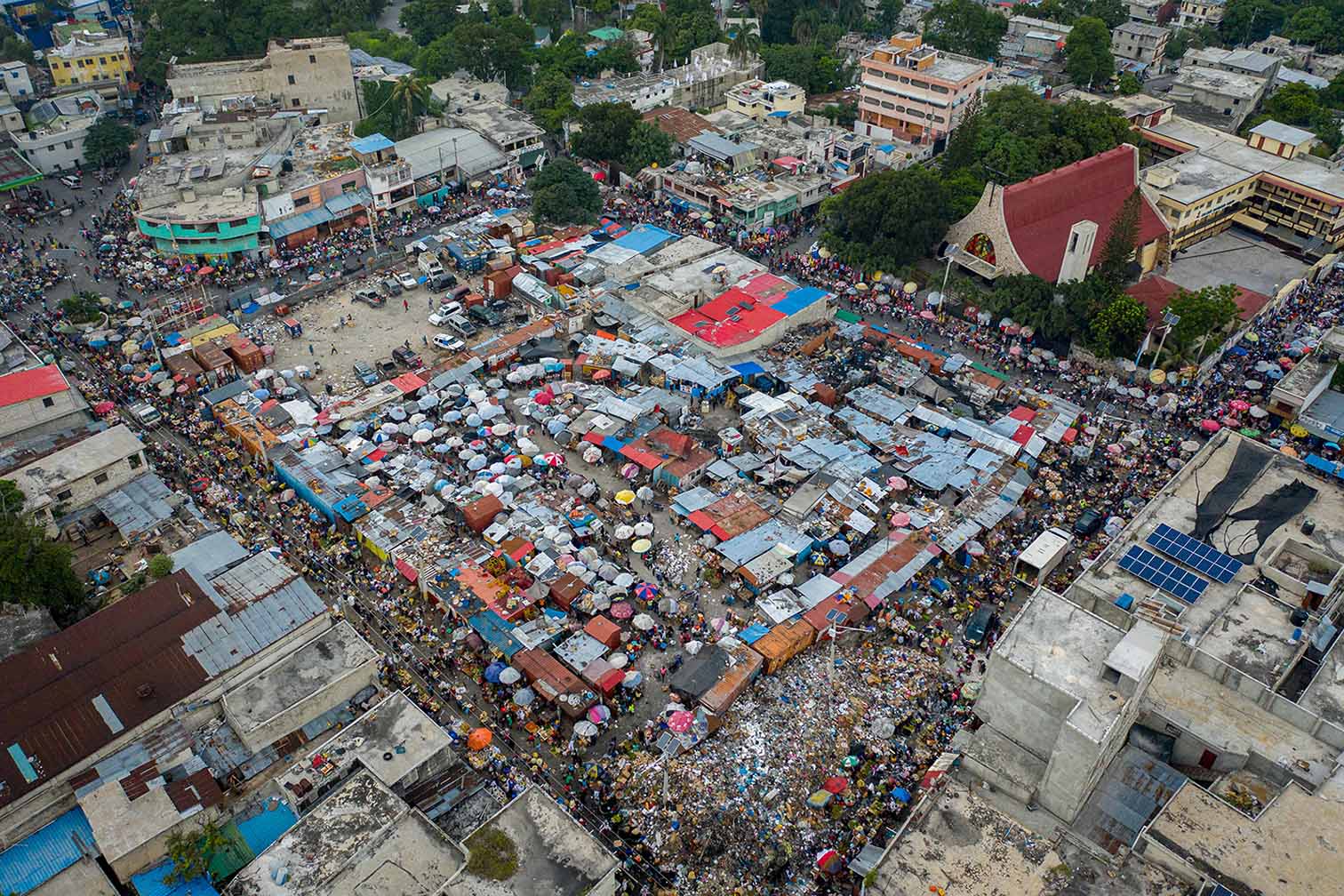 It's been a month that 16 Americans and a Canadian have been held hostage in Haiti. The Ohio-based Christian Aid Ministries asks for "patience and prayer."

A U.S.-based religious organization whose missionaries were kidnapped in Haiti after being ambushed by an armed gang on the eastern outskirts of the country’s capital is asking for prayers as its workers and their relatives remain captive.

It has been a month since the 16 Americans and a Canadian national were kidnapped at gunpoint in the rural community of Ganthier, near Croix-des-Bouquets, after visiting an orphanage on Oct. 16.

They are part of the Mennonite community, which through their charity, Ohio-based Christian Aid Ministries, provides assistance in education, healthcare and Bible teaching in areas throughout Haiti. In light of a surge in kidnappings and a gang-aggravated fuel crisis in the impoverished country, the U.S. and Canadian embassies have asked their nationals to depart the country.